Physics Club: Bjoern Schenke, BNL, “How small a fluid can we make?” 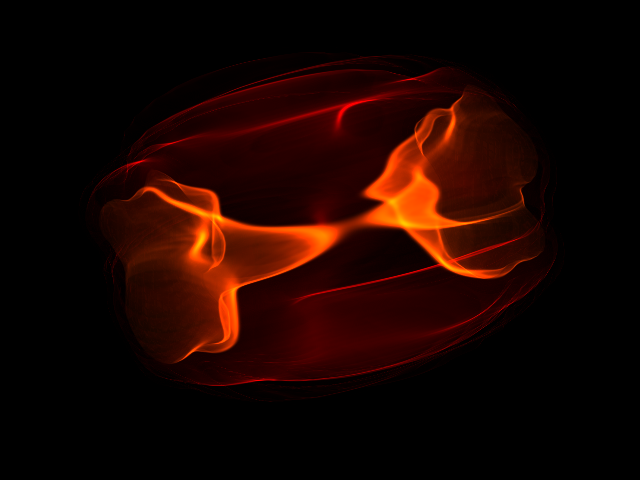 Abstract: I will review recent developments in the field of high energy nuclear physics. After summarizing some important findings from multi-particle correlations in heavy ion collisions, I will discuss the stunning similarities between heavy ion collisions and much smaller collision systems, such as proton+proton and proton+heavy nucleus collisions. Both seem to behave like almost perfect fluids. Nevertheless, another important contribution to flow-like correlation signals can come from initial state correlations, which are quantum interference effects, and can be computed in an effective theory of quantum chromo dynamics, the color glass condensate. Using the same theory to determine the initial conditions for hydrodynamic simulations will include both initial and final state effects in one framework, allowing to reveal their relative importance in different systems. Future improvements regarding the inputs to the calculation, involving both the fluctuating spatial structure of protons and larger nuclei as well as their multi-parton distributions in momentum space, can be made by measurements at a future electron ion collider, which I will briefly discuss.

Tea after the talk outside SPL 57