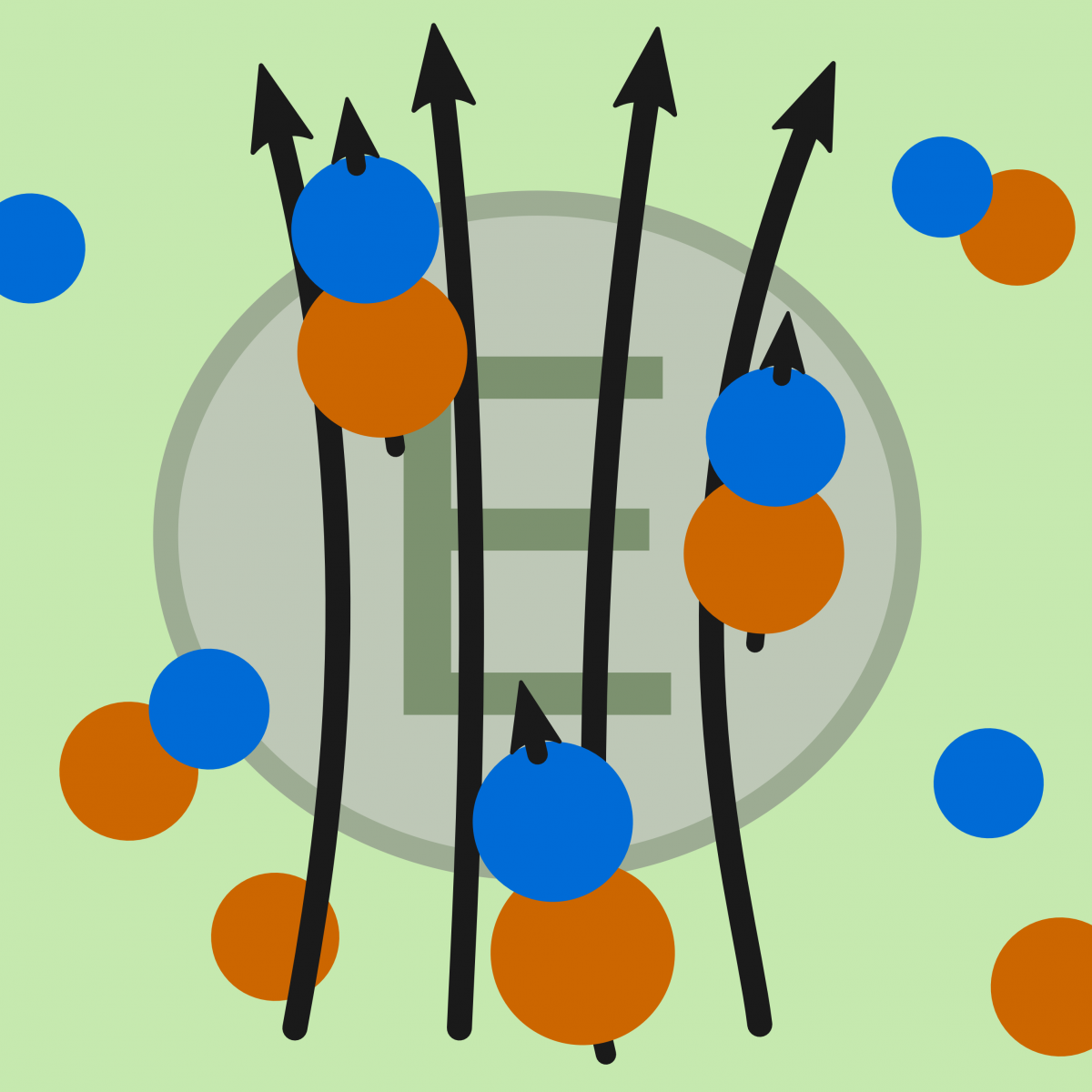 Quantum many-body systems with long-range dipolar interaction are currently of immense interest in the theory and experiment community. Until recently, experimental realization with dipolar molecules was unfeasible due to high sample entropy. We present a novel method to prepare low-entropy samples of molecules as an ideal starting point for such experiments [1].

Starting from two spatially separated BECs, we form Rb-Cs precursor pairs by overlapping a Cs Mott insulator with superfluid Rb in an optical lattice. For this purpose, the Rb-Cs interaction is nulled at a Feshbach resonance’s zero crossing. After the Rb atoms are localized by further enhancing the lattice depth, the paired atoms are associated to Feshbach molecules by means of the aforementioned Feshbach resonance. With this method we produce a low-entropy molecular sample with a filling fraction exceeding 30%.

Combining the method with a STIRAP technique to produce dipolar ground-state molecules, which we already realized with 90% efficiency [2], we will be able to address experiments in the context of dipolar many-body physics.