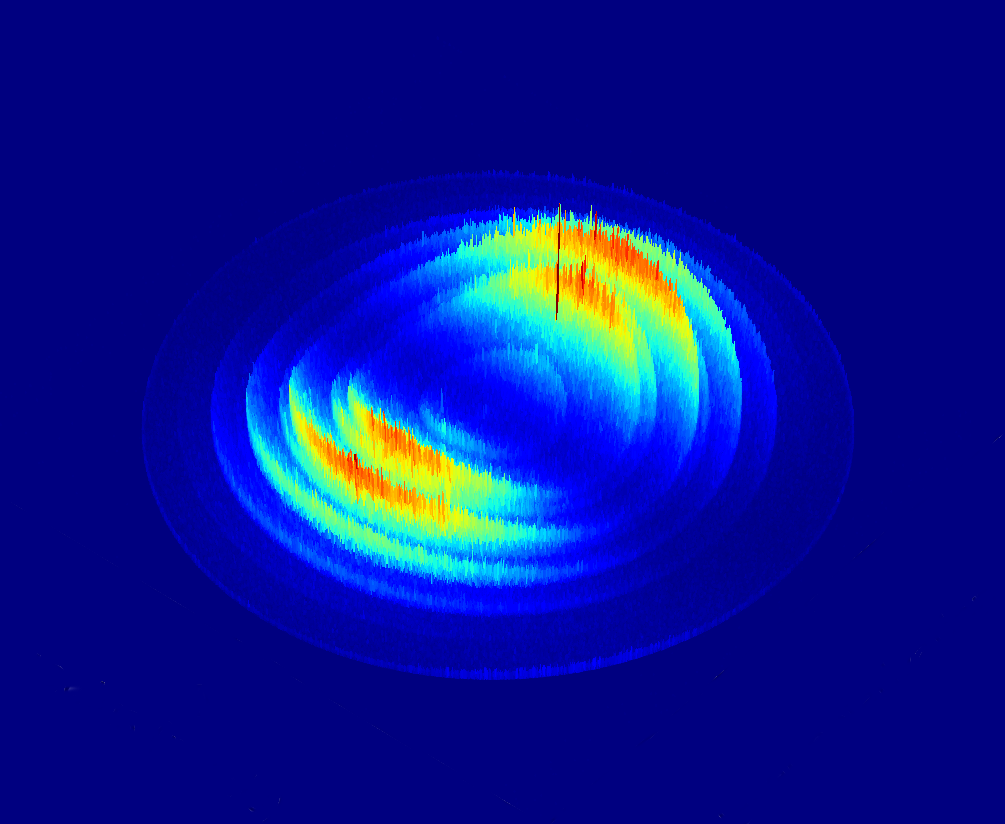 Physical chemists look for spectroscopic patterns as a way to help understand underlying molecular structure. However it is unexpected anomalies breaking these patterns, that often provide the most information about a system. By exploiting recent advances in velocity-map imaging, the high resolution photoelectron imaging spectrometer at the ANU is capable of detecting subtle spectroscopic signatures, that have been a key to solving larger puzzles.
The problem of vinylidene-acetylene isomerisation has puzzled chemists for the past 30 years. Despite the complexity of the system, the photoelectron spectrum of the vinylidene anion is surprisingly simple, providing limited information on the isomerisation process. In this talk I will show how anomalies in the photoelectron angular distribution (first observed by Mark Johnson at Yale) were the key to unlocking the isomerisation mechanics. Through an international collaboration, we have been able to identify a complete roadmap of the doorway states involved in the isomerisation process.
One of the advantages of velocity-map imaging is the ability to capture electrons over a wide range of kinetic energies simultaneously. Measurements of NO2- photodetachment close to threshold revealed surprising additional electron structure, with high kinetic energies. These fast electrons turned out to be associated with the highly reactive NOO peroxy radical, an isomer of the common ONO radical, that has previously only been postulated to exist. This research provided the first spectroscopic measurement of NOO, a discovery that may have potential implications for atmospheric chemical science.
I will also discuss our most recent results involving photodetahchment from CH2CN-. Multiple sharp resonances have been found at a range of detachment wavelengths, which indicate the presence of a dipole bound excited state of the anion. CH2CN- is a particularly interesting molecule as resonances are also observed, surprisingly, well above threshold. Furthermore, excitation regions are found where multiple detachment channels are open simultaneously. This indicates coupling between different vibrational modes, demonstrating a break down of the normal mode approximation. By investigating the position and intensities of these resonances at a wide range of laser energies, it is possible to both map out the vibrational structure of the dipole bound anion state, and to identify the open autodetachment channels.
Host: Jack Harris (jack.harris@yale.edu)