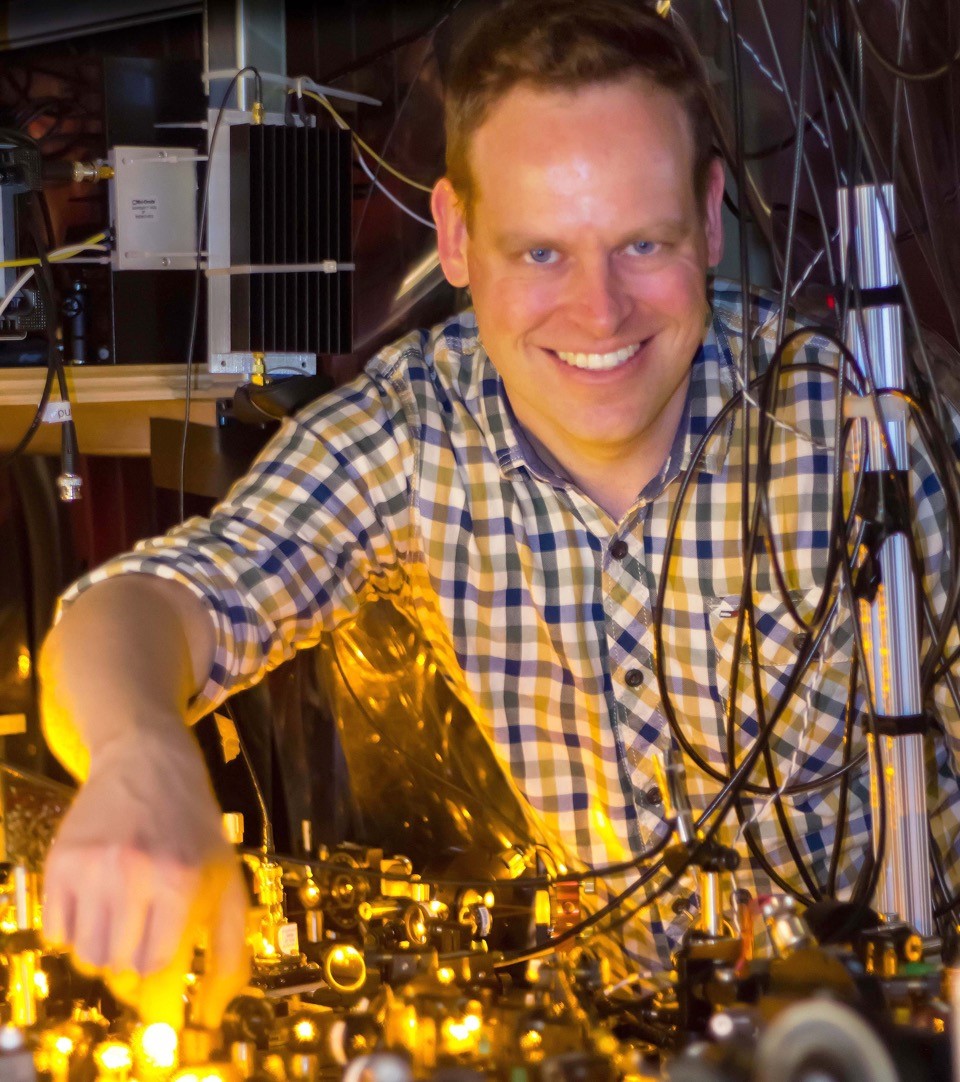 Over the past decade, ultracold quantum gases have successfully been employed as quantum simulators for strongly correlated many-body systems. However, the interactions between ultracold atoms typically have short-range character, limiting the spectrum of quantum phenomena to be explored. Ultracold molecules with long-range dipolar interactions will open up new routes for quantum simulation, and should allow for the creation of novel states of matter, such as topological superfluids and dipolar crystals.

The assembly of diatomic molecules from ultracold atoms offers a unique path to realize strongly dipolar quantum gases. For this purpose, molecules with a large electric dipole moment and chemical stability in the absolute ground state are of particular interest –sodium-potassium (NaK) being one of them.

I will report on recent progress that led us to the creation of the first ultracold dipolar gas of NaK molecules – from the preparation of a new quantum gas mixture of Na and K, over the formation of weakly bound NaK Feshbach molecules, to the coherent transfer of NaK into the absolute ground state. With the molecules’ external and internal degrees of freedom under full control, the creation of novel states of matter and applications in quantum information processing come into experimental reach.