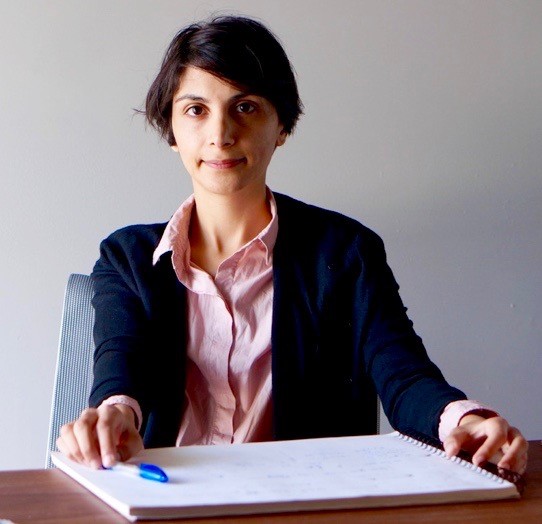 A venerable question in evolutionary biology is: if the tape of life was replayed, would the outcome be the same? We do not know how evolutionary predictability relates to different molecular scales, ranging from genotypes (DNA and amino acids) to molecular phenotypes (functions such as protein activity). I discuss universal properties of molecular phenotypes, encoded by genotypes with large degrees of freedom, which allow for the predictive description of their evolution. Populations are often subject to time-dependent pressure from the environment. I introduce a non-equilibrium framework for adaptive evolution of molecular phenotypes in time-dependent conditions. As an example, I present strong evidence that environmental fluctuations drive the evolution of gene expression levels in Drosophila. Co-evolving populations reciprocally affect the fitness of each other, acting as time-dependent environments with feedback. I show evidence of co-adaptation between interacting cellular populations of HIV viruses and the antibody repertoire of a patient over the course of an infection. In particular, I discuss the conditions for emergence of broadly neutralizing antibodies, which are recognized as critical for designing an effective vaccine against HIV.