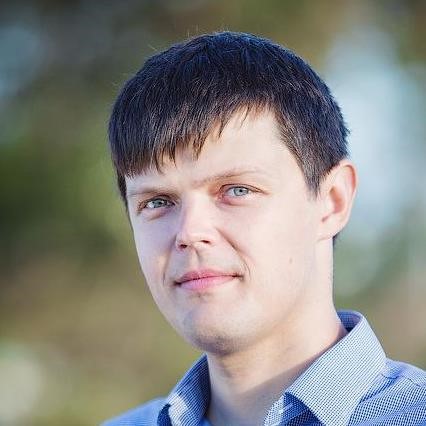 Statistical mechanics relies on thermalization assumption in an essential way. But do all isolated quantum many-body systems work as their own heat bath and thermalize? Surprisingly, the answer is no: there is a class of so called many-body localized (MBL) systems which fail to thermalize. Many-body localization in particular arises in the presence of strong disorder, which constrains quantum dynamics. In this talk I will argue that MBL phase exhibits a new kind of integrability, being characterized by the emergence of a complete set of quasi-local integrals of motion. The integrability of MBL phase does not rely on symmetries and is robust with respect to perturbations. I will build a universal description of MBL phase, and use it to predict the universal power-law relaxation in a quantum quench experiments. In the second part of the talk, I will describe a new approach to MBL-delocalization transition. I will introduce a many-body generalization of Thouless conductance which probes the response of the system to local perturbations, and allows to locate the many-body mobility edge. I will conclude with an outlook of future directions in studying non-equilibrium properties of interacting quantum systems.