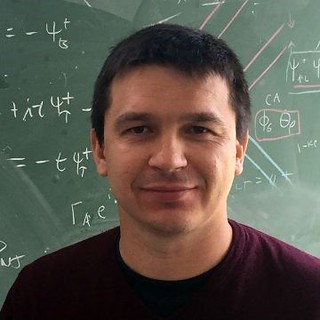 I will discuss measurements and simulations of semiconductor-superconductor heterostructure devices that are consistent with the observation of topological superconductivity and Majorana zero modes. The devices are fabricated from high-mobility two-dimensional electron gases in which quasi-one-dimensional wires are defined by electrostatic gates. These devices enable measurements of local and non-local transport properties and have been optimized via extensive simulations for robustness against non-uniformity and disorder. Our main result is that several devices, fabricated according to the design’s engineering specifications, have passed the topological gap protocol defined in Pikulin et al. [arXiv:2103.12217]. This protocol is a stringent test composed of a sequence of three-terminal local and non-local transport measurements performed while varying the magnetic field, semiconductor electron density, and junction transparencies. Passing the protocol indicates a high probability of detection of a topological phase hosting Majorana zero modes. Our experimental results are consistent with a quantum phase transition into a topological superconducting phase that extends over several hundred milli Tesla in magnetic field and several millivolts in gate voltage. These regions feature a closing and re-opening of the bulk gap, with simultaneous zero-bias conductance peaks at both ends of the devices that withstand changes in the junction transparencies. The measured maximum topological gaps in our devices are 20-30μeV. This demonstration is a prerequisite for experiments involving fusion and braiding of Majorana zero modes.
Host: Meng Cheng (m.cheng@yale.edu)