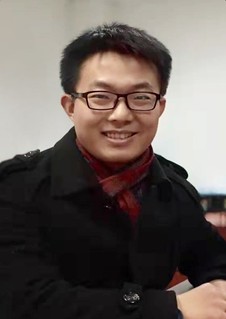 The two most prevalent classes of ordered states in quantum materials are those arising from spontaneous symmetry breaking (SSB) and from topological order. However, a systematic study for their coexistence in interacting systems is still lacking. In this talk, I will discuss how the topological configuration in order parameter spaces from SSB (classical topology) interplays with the symmetry protected/enriched topological orders (quantum topology) in two spatial dimensions (2d). Three examples of such systems will be given. First, I will examine both universal and non-universal physics of the domain wall (line defect) between two chiral spin liquid domains with opposite chiralities. Second, when the symmetry breaking ground state has intrinsic topological order, I will show that the vortices (point defects) can permute different anyons when braided around. They can also obey projective fusion rules in the sense that multiple vortices can fuse into an Abelian anyon, a phenomenon for which we coin “defect fractionalization”. Finally, in the absence of intrinsic topological orders, I will show a connection between the symmetry properties of topological textures to deconfined quantum criticality. If time permits, I will further talk about the quantum dynamics on the domain wall of 2d topological insulators, where particle-hole scattering leads to linear-in-temperature resistivity of edge modes.
Host: Meng Cheng (m.cheng@yale.edu)