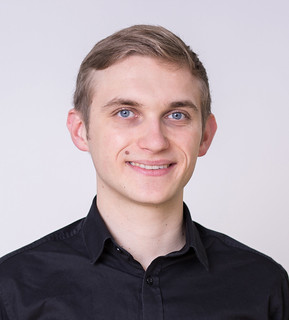 The LHC precision program critically relies on precise theory predictions for Standard-Model baseline rates to identify possible deviations due to New Physics and extract Standard Model parameters like the W mass. In this talk, I will present third-order QCD predictions for Z and W transverse momentum distributions at the LHC, focussing in particular on the role played by transverse-momentum dependent (TMD) PDFs, their formal definition in field theory, and the parametric uncertainties they introduce as the confinement regime is approached. I will also point out synergies between the LHC precision program, ongoing lattice QCD campaigns, and the future Electron-Ion Collider at BNL in improving our understanding of transverse dynamics in the proton. During the second part of my talk, I will present ongoing work on the renormalization of so-called TMD quark-gluon-quark correlators. These intriguing three-point correlators of the proton wavefunction appear in subleading-power factorization theorems for the polarization fractions of Z and W bosons at the LHC, and measuring them will unveil the partonic structure of the proton in unprecedented detail.
Host: Yuan Xin (yuan.xin@yale.edu)