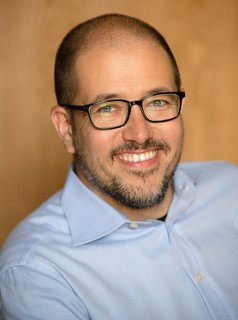 Black holes in 4D General Relativity have the remarkable property that they lack any form of static linear response. At length scales much larger than the Schwarzschild radius, where black holes can be described as point particles, their linear response is captured by an infinite number of Wilson coefficients in the worldline action. From this perspective, the absence of static linear response would appear to pose a naturalness problem for the point-particle effective theory. In this talk, I will discuss a recently discovered network of hidden symmetries of the action for black hole perturbations. Some of these symmetries act non-trivially on the long-distance variables in the point-particle effective theory, and force the linear response coefficients to vanish, thus solving the naturalness problem.
Host: Bianka Meçaj, Petar Tadic, & Yuan Xin