Home » Calendar » High Energy Particle Theory Seminar: What is the iε for the S-matrix?

High Energy Particle Theory Seminar: What is the iε for the S-matrix? 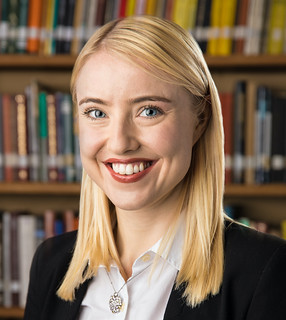 Can the S-matrix be complexified in a way consistent with causality? Since the 1960’s, the affirmative answer to this question has been well-understood for 2→2 scattering of the lightest particle in theories with a mass gap at low momentum transfer, where the S-matrix is analytic everywhere except at normal-threshold branch cuts. We ask whether an analogous picture extends to realistic theories, such as the Standard Model, that include massless fields, UV/IR divergences, and unstable particles. Especially in the presence of light states running in the loops, the traditional iε prescription for approaching physical regions might break down, because causality requirements for the individual Feynman diagrams can be mutually incompatible. We demonstrate that such analyticity problems are not in contradiction with unitarity. Instead, they should be thought of as finite-width effects that disappear in the idealized 2→2 scattering amplitudes with no unstable particles, but might persist at higher multiplicity. To fix these issues, we propose an iε-like prescription for deforming branch cuts in the space of Mandelstam invariants without modifying the analytic properties. This procedure results in a complex strip around the real part of the kinematic space, where the S-matrix remains causal. To help with the investigation of related questions, we introduce holomorphic cutting rules, new approaches to dispersion relations, as well as formulae for local behavior of Feynman integrals near branch points, all of which are illustrated on explicit examples.
Host: Bianka Mecaj (bianka.mecaj@yale.edu)