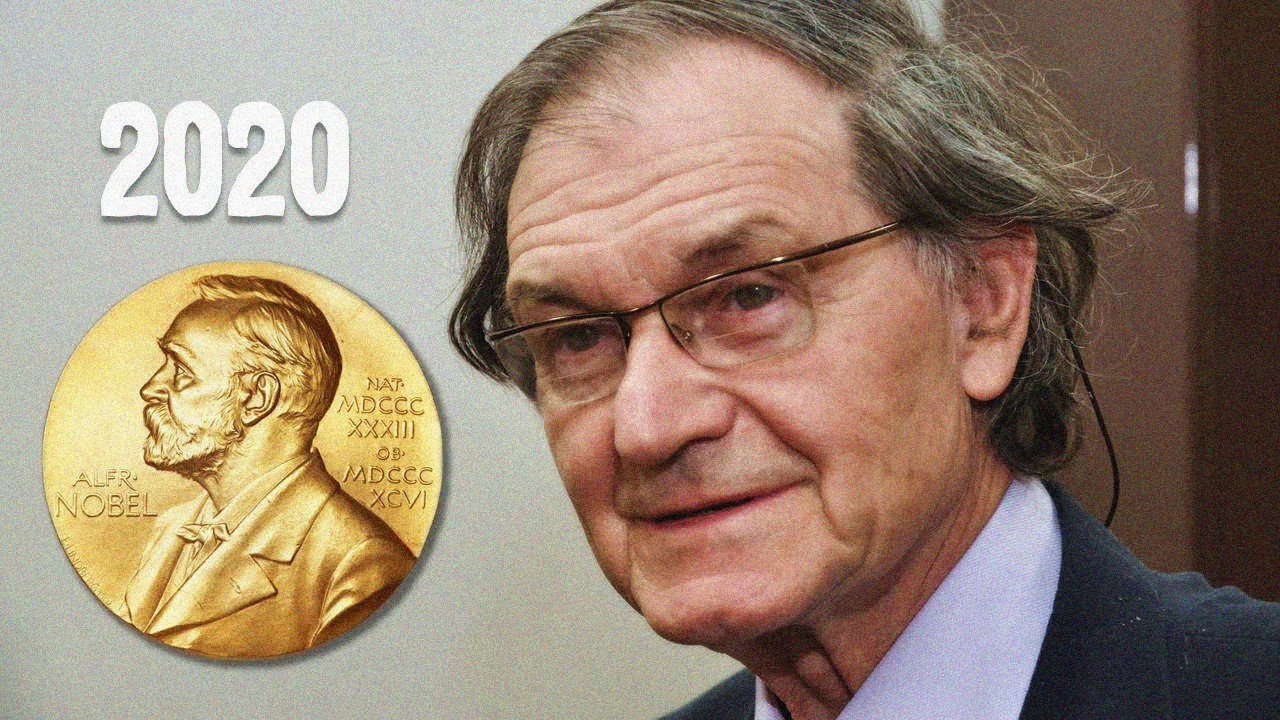 Abstract: Despite much theorizing, over many years, concerning how quantum mechanics ought to modify the space-time structure of general relativity at extremely tiny scales, much of this being aimed at resolving the space-time singularity problem, there are strong reasons for believing that this cannot provide an overall resolution, the big bang having a totally different structure from the expected singularities in black holes. Conformal geometry provides a very different outlook, revealing issues deeply related to the 2nd law of thermodynamics and leading to an exotic cosmological picture, with various predictions, some now confirmed in observations of previously unexpected effects—especially those referred to as “Hawking points”. The other side of this coin is how general-relativistic principles lead us to expectations that the “collapse of the wave-function” is an objective gravitational effect, and to curiously ontologically distinct notions of classical and quantum reality.
From the 2020 Nobel Prize press release: Roger Penrose used ingenious mathematical methods in his proof that black holes are a direct consequence of Albert Einstein’s general theory of relativity. Einstein did not himself believe that black holes really exist, these super-heavyweight monsters that capture everything that enters them. Nothing can escape, not even light.
In January 1965, ten years after Einstein’s death, Roger Penrose proved that black holes really can form and described them in detail; at their heart, black holes hide a singularity in which all the known laws of nature cease. His groundbreaking article is still regarded as the most important contribution to the general theory of relativity since Einstein.
Hosts: Jack Harris (jack.harris@yale.edu) and Keith Baker (oliver.baker@yale.edu)
This meeting will be held over Zoom. Please contact Teri Eskew (teri.eskew@yale.edu) for connection information, external requests for Zoom links will be given with stated institutional affiliation.
The Miller-Breit Memorial Lecture was established in honor of John Milton Miller (B.A. 1904, M.A. 1907, Ph.D. 1915) in order to bring a distinguished lecturer in physics to Yale each year.