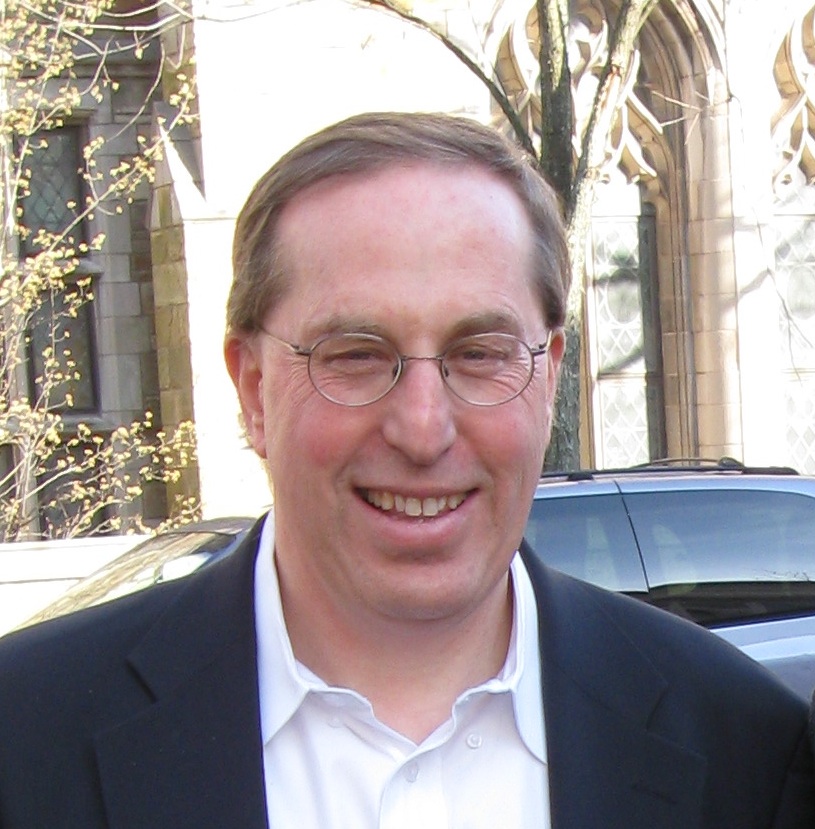 This talk will explain at a relatively non-technical level the significance of the experiments on quantum entanglement which were very recently recognized by the award of the 2022 Nobel Prize in Physics, jointly to Alain Aspect, John Clauser and Anton Zeilinger. The fact that a phenomenon we now call entanglement was inherent in quantum theory was first recognized by Albert Einstein in the 1930s, who disparagingly referred to it as “spooky action at a distance”. Roughly speaking entanglement allows two distinct quantum entities to exhibit correlated behavior even when physically separated and not in any direct interaction. Einstein made remote entanglement the centerpiece of his argument that quantum theory was incomplete and would ultimately be replaced by a more powerful and philosophically congenial theory. The mainstream of quantum physics ignored this opinion for many decades, and the study of remote entanglement was discouraged, as more of a philosophical than a physics question. However, in the 1960s John Stewart Bell provided an ingenious proof that the sort of “locally realist” theory that Einstein favored could be ruled out experimentally. One such class of experiments would measuring the degree of correlation between measurements on photons, produced in a particular way so that they would be entangled. Bell had shown that no locally realist theory could find as strong a correlation for certain measurements as is predicted by quantum mechanics. Only a few brave mavericks such as Clauser and Aspect took up the challenge of testing whether such measurements actually did violate the Bell Inequalities. Both sets of experiments, which had somewhat different scope, agreed with the quantum predictions, violated Bell’s Inequalities and put Einstein realism to rest for many. Zeilinger’s later experiments also used entanglement in a fundamental way, and can be seen as starting the search for quantum information technologies. By the mid-nineties the promise of quantum computing has made it clear that entanglement is a critical resource for quantum information processing, enabling in some cases a transformative quantum advantage over any classical technology attempting a similar task.
Host: Sarah Demers, Director of Undergraduate Studies (sarah.demers@yale.edu)