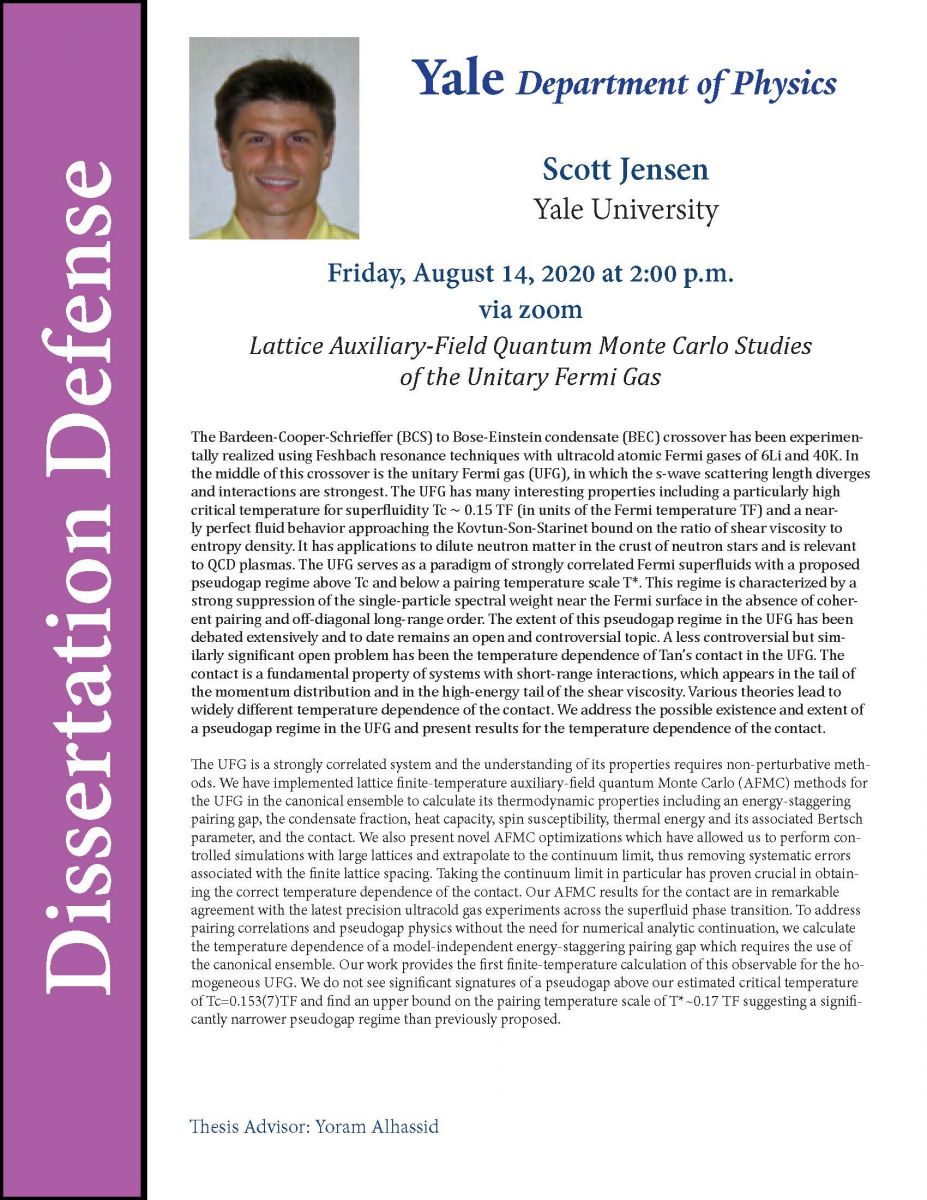 The Bardeen-Cooper-Schrieffer (BCS) to Bose-Einstein condensate (BEC) crossover has been experimentally realized using Feshbach resonance techniques with ultracold atomic Fermi gases of 6Li and 40K. In the middle of this crossover is the unitary Fermi gas (UFG), in which the s-wave scattering length diverges and interactions are strongest. The UFG has many interesting properties including a particularly high critical temperature for superfluidity Tc ~ 0.15 TF (in units of the Fermi temperature TF) and a nearly perfect fluid behavior approaching the Kovtun-Son-Starinet bound on the ratio of shear viscosity to entropy density. It has applications to dilute neutron matter in the crust of neutron stars and is relevant to QCD plasmas. The UFG serves as a paradigm of strongly correlated Fermi superfluids with a proposed pseudogap regime above Tc and below a pairing temperature scale T*. This regime is characterized by a strong suppression of the single-particle spectral weight near the Fermi surface in the absence of coherent pairing and off-diagonal long-range order. The extent of this pseudogap regime in the UFG has been debated extensively and to date remains an open and controversial topic. A less controversial but similarly significant open problem has been the temperature dependence of Tan’s contact in the UFG. The contact is a fundamental property of systems with short-range interactions, which appears in the tail of the momentum distribution and in the high-energy tail of the shear viscosity. Various theories lead to widely different temperature dependence of the contact. We address the possible existence and extent of a pseudogap regime in the UFG and present results for the temperature dependence of the contact.
The UFG is a strongly correlated system and the understanding of its properties requires non-perturbative methods. We have implemented lattice finite-temperature auxiliary-field quantum Monte Carlo (AFMC) methods for the UFG in the canonical ensemble to calculate its thermodynamic properties including an energy-staggering pairing gap, the condensate fraction, heat capacity, spin susceptibility, thermal energy and its associated Bertsch parameter, and the contact. We also present novel AFMC optimizations which have allowed us to perform controlled simulations with large lattices and extrapolate to the continuum limit, thus removing systematic errors associated with the finite lattice spacing. Taking the continuum limit in particular has proven crucial in obtaining the correct temperature dependence of the contact. Our AFMC results for the contact are in remarkable agreement with the latest precision ultracold gas experiments across the superfluid phase transition. To address pairing correlations and pseudogap physics without the need for numerical analytic continuation, we calculate the temperature dependence of a model-independent energy-staggering pairing gap which requires the use of the canonical ensemble. Our work provides the first finite-temperature calculation of this observable for the homogeneous UFG. We do not see significant signatures of a pseudogap above our estimated critical temperature of Tc=0.153(7)TF and find an upper bound on the pairing temperature scale of T*~0.17 TF suggesting a significantly narrower pseudogap regime than previously proposed.
Thesis Advisor: Yoram Alhassid