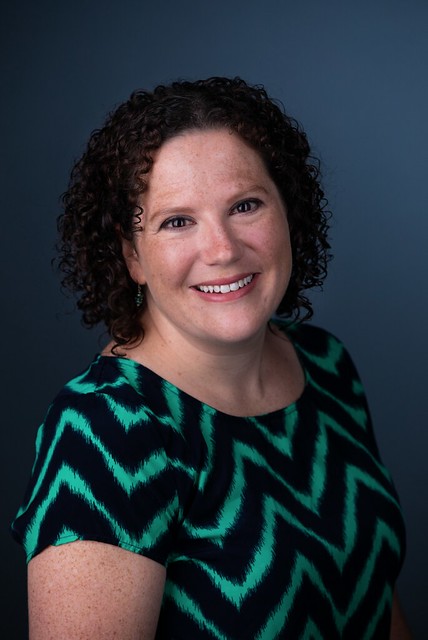 The James Webb Space Telescope (JWST) launched on December 25, 2021, and the initial images have been stunning. JWST provides an unprecedented look at wavelengths not visible with any other existing telescope. In this talk, I will review the new discoveries made by the Cosmic Evolution Early Release Science (CEERS) team, which received some of the first images taken with JWST. Our team has identified the earliest known galaxy to date, which has a mass that exceeds predictions by galaxy evolution models. We have identified heavy metals in galaxies located 11 billion years in the past, implying earlier chemical enrichment and higher star formation rates than previously thought. We have examined the morphologies of star forming galaxies and found that disk-like structure is in place earlier than previously predicted. Finally, we have identified growing supermassive black holes in the distant universe. We find that supermassive black hole growth is common, and that the host galaxies of these black holes have a surprising disk-like structure, similar to star-forming galaxies. Together, these results paint an unexpected, tantalizing picture of how galaxies grow and change over time. Without JWST, our knowledge of the universe would be incomplete.
Host: Meg Urry (meg.urry@yale.edu)