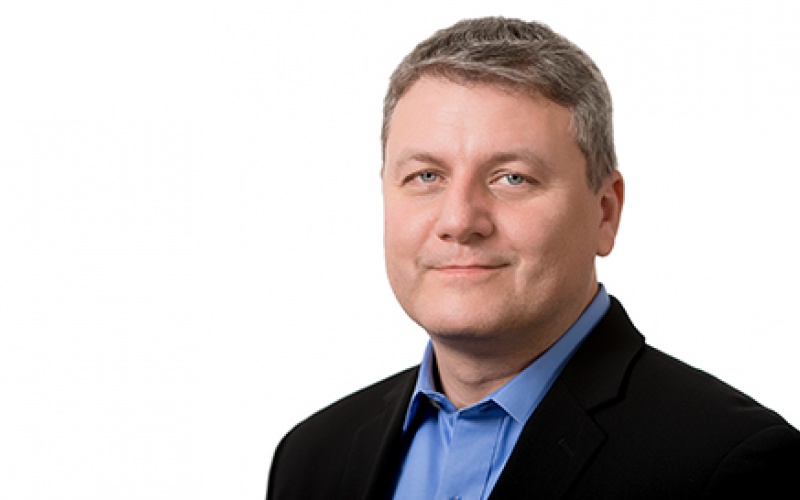 Information is at the core of biology. Over a century of intense investigation, it has become evident that, in the most fundamental sense, biological processes have evolved to use organic matter to generate, preserve and transmit information. In a narrower sense, information is used to bias the distributions of states that can be adopted by biological systems. Thus, our understanding of these processes is shaped by the analysis of the states that the system can be in and the time scales over which the transitions between these states may occur. In this talk, I will discuss how the analysis of ergodicity in biological systems can reveal their controllability by informative events, suggesting a key framework for developing physical description of biological population dynamics.
Host: Ben Machta (benjamin.machta@yale.edu)
The Colloquium series of the Yale Physics Department is called the Physics Club. The name dates to the late 1890s, the era of J Willard Gibbs, who influenced the intellectual life at Yale through a number of “graduate clubs”. He was one of the founders of the Mathematics Club which originated in 1877; he served as its executive officer for ten years. The Physics Club first met on the evening of Oct. 31, 1899, with 13 in attendance. Ever since, Physics Club has met regularly through each academic year, though in a break with tradition, we do no meet on the evening of Halloween. (Reference: Suha Gürsey, The History of Physics at Yale 1701-1970 (c) 2000.)
Physics Club is a weekly colloquium of general interest to the Department of Physics, Applied Physics, Astronomy, and Mathematics. The series is aimed at graduate students, postdoctoral researchers, research staff and faculty. For more information, or to request a Zoom link to attend, please send an E-mail with your name and institutional affiliation to Taylor Dunnigan (taylor.dunnigan@yale.edu), Physics Club coordinator.