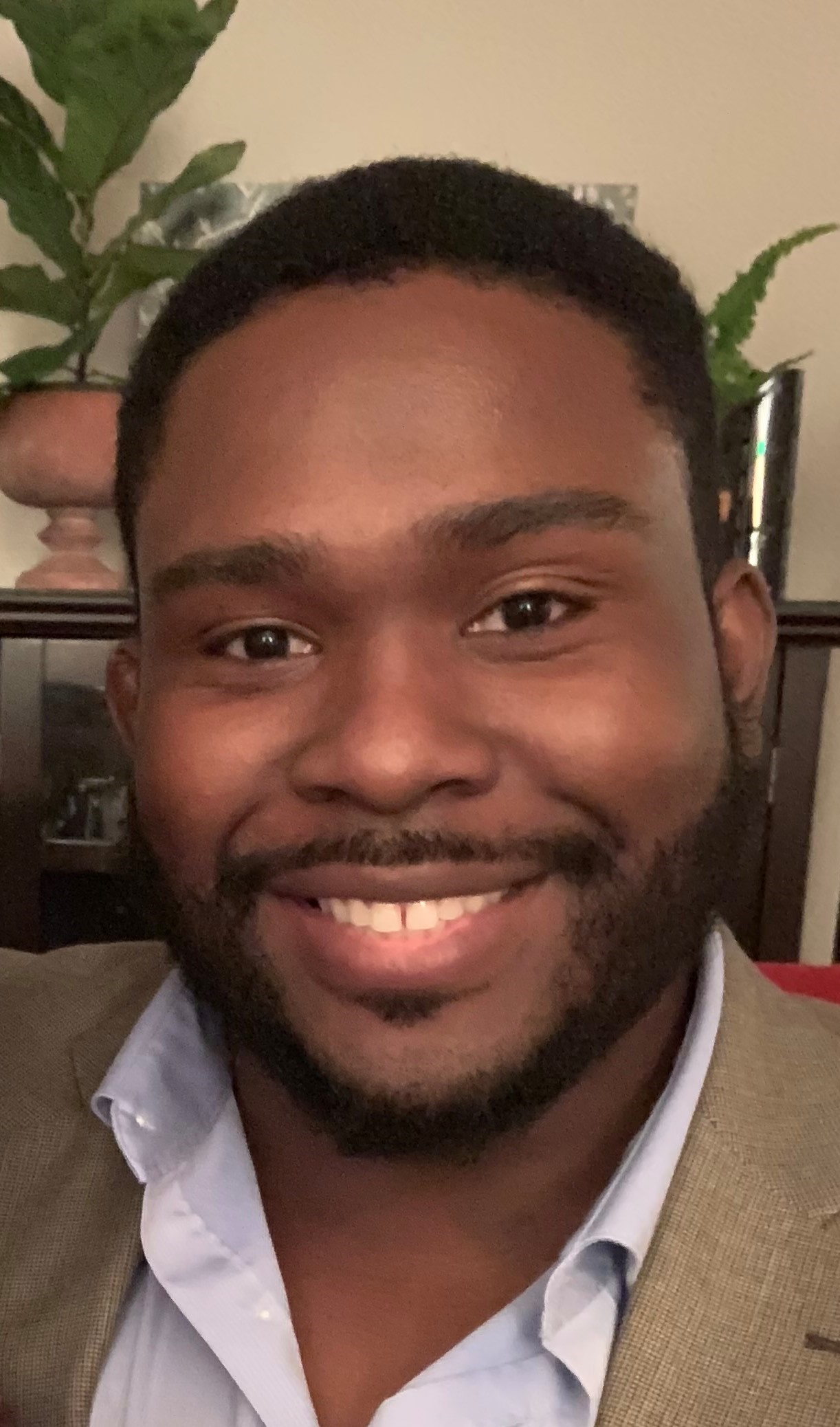 Quantum simulations are realizations of complex quantum systems for the purpose of understanding their states, phases, and dynamics. One type of quantum simulator is formed by using lasers to trap and manipulate ultracold atoms. In this simulator the atoms are placed in an optical lattice potential formed by intersecting lasers. This approach to quantum simulations offers several advantages that result in a rich platform to study single-, few-, and many-body quantum physics. These advantages include sampling with many atoms, controllable defects, long-lived quantum coherence, the ability to prepare many identical copies, and access to out-of-equilibrium physics.
Such an ultracold-atom quantum simulator is a powerful experimental tool that provides insight into the properties of crystalline solids. Important crystalline solid properties, such as electrical resistivity and optical absorption, are set by the crystal’s energy band structure (bands of the allowable energies of electrons in the potential generated by a lattice arrangement of atomic or molecular ions). However, it is not only the band structure that determines the properties of a crystal. The band structure may have points where two or more bands are degenerate in energy, and where the wave function used to describe the system becomes ill-defined (i.e., singular). This means that the local geometry and global topology of the space in which the wave functions live are important for explaining material properties (e.g., quantum Hall effects and orbital magnetism).
In this talk I will describe our recent experimental studies of band-structure singularities, performed by investigating a non-Abelian transformation produced by transport of atoms directly through singular points. We produce a Bose-Einstein condensate and load it into one band of an optical honeycomb lattice, before accelerating the atoms along a quasi-momentum trajectory that enters, turns, and then exits the singularities at linear and quadratic touching points of the band structure. From measurements of the band populations after transport we identify topological winding numbers for these singularities to be 1 and 2, respectively.
Host: Jack Harris (jack.harris@yale.edu)
The Colloquium series of the Yale Physics Department is called the Physics Club. The name dates to the late 1890s, the era of J Willard Gibbs, who influenced the intellectual life at Yale through a number of “graduate clubs”. He was one of the founders of the Mathematics Club which originated in 1877; he served as its executive officer for ten years. The Physics Club first met on the evening of Oct. 31, 1899, with 13 in attendance. Ever since, Physics Club has met regularly through each academic year, though in a break with tradition, we do no meet on the evening of Halloween. (Reference: Suha Gürsey, The History of Physics at Yale 1701-1970 (c) 2000.)
Physics Club is a weekly colloquium of general interest to the Department of Physics, Applied Physics, Astronomy, and Mathematics. The series is aimed at graduate students, postdoctoral researchers, research staff and faculty.
For more information, or to request a Zoom link to attend, please send an E-mail with your name and institutional affiliation to Taylor Dunnigan (taylor.dunnigan@yale.edu), Physics Club coordinator.