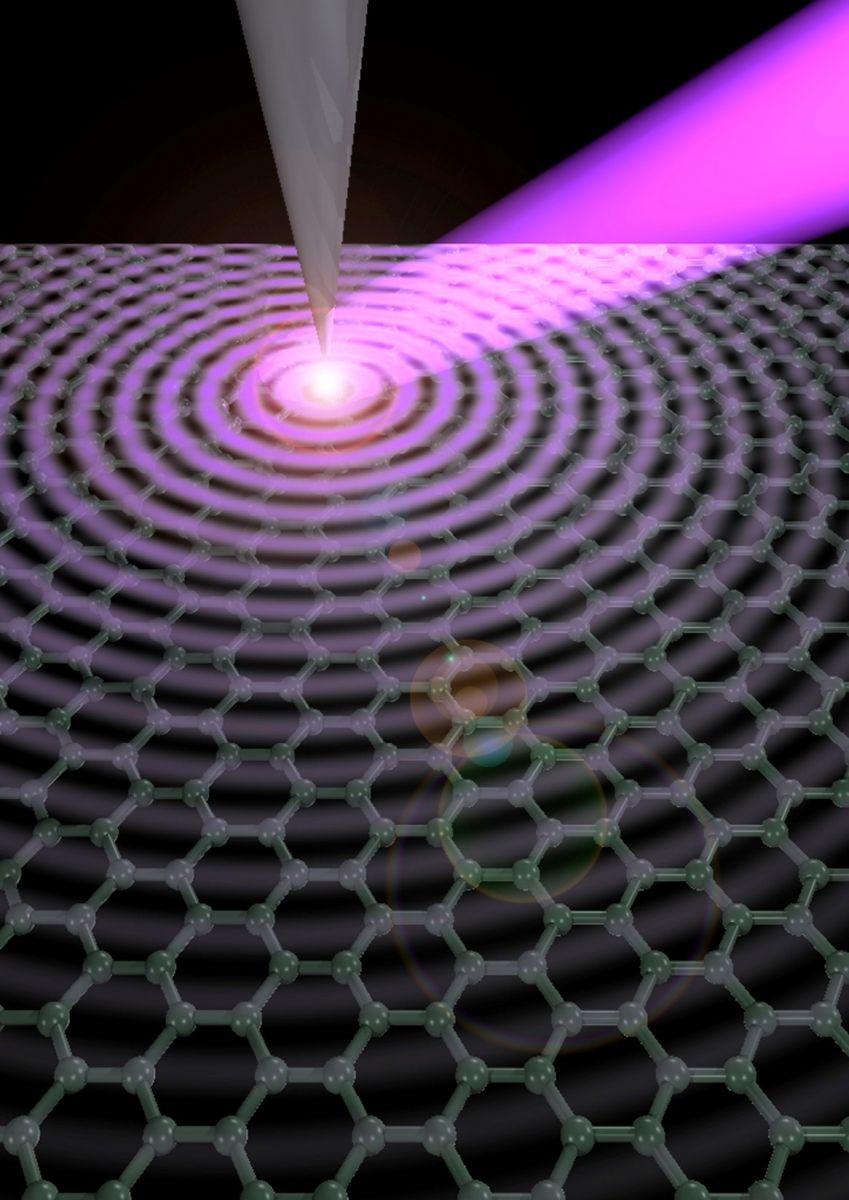 In 1944 Hans Bethe reported on “the diffraction of electromagnetic radiation by a hole small compared with the wave-length” [Physical Review 66, 163 (1944)]. This seminal paper was among the early precursors to a new and vibrant area of research: near field nano-optics. I will discuss recent nano-optical experiments on quantum materials including: transition metal oxides undergoing the insulator to metal transition and graphene. Central to the nano-optical exploration of quantum materials is the notion of polaritons: hybrid light matter modes that are omnipresent in polarizable media. Infrared nano-optics allows one to directly image polaritonic standing waves [Science 343, 1125 (2014), Nature Materials 14, 1217 (2015)] yielding rich insights into the electronic phenomena of the host material supporting polaritons [Science 354, 195 (2016)]. I will give a progress report on the search for the role of the Berry phase in the properties of graphene via polaritonic imaging [Nature Photonics 10, 244 (2016)]. In a parallel development, we harnessed near field optics to uncover the elusive electronic and magnetic phases that occur only at the nano-scale in the vicinity of the insulator to metal transition in correlated oxides [Nature Physics 13, 80 (2016) and Nature Materials 15, 956 (2016)].