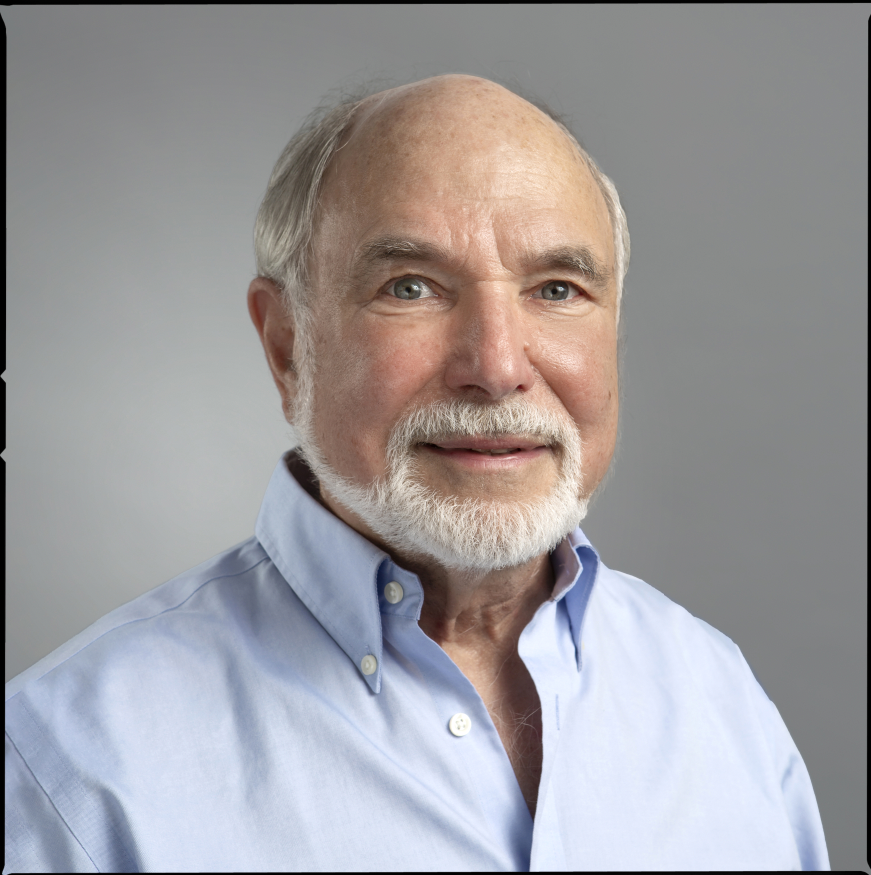 I will discuss the some of the history and highlights of the scientific work that led to the 2021 Breakthough Prize in Fundamental P.hysics “for precision fundamental measurements that test our understanding of gravity, probe the nature of dark energy, and establish limits on couplings to dark matter”.
Biography: Eric received a PhD in experimental nuclear physics from Caltech in 1967. He focussed on precision tests of fundamental aspects of the field and was awarded the Bonner Prize for that work. Thirty five years ago he and Blayne Heckel, responding to a talk by Ephraim Fischbach claiming evidence for a 5th force, began a small gravitational physics collaboration. Their early success, followed by NSF support, led to increasingly sensitive and general tests of the weak equivalence principle. In 1998, in response to a talk by Nima Arkani-Hamed about large extra dimensions, he began a series of increasingly sensitive tests of the gravitational inverse-square law.
Host: Keith Baker
Join from PC, Mac, Linux, iOS or Android: https://yale.zoom.us/j/99692883417?pwd=WWRjcmxzb0ZRU2o4ekpJUU54Rk5QQT09
Password: 858697