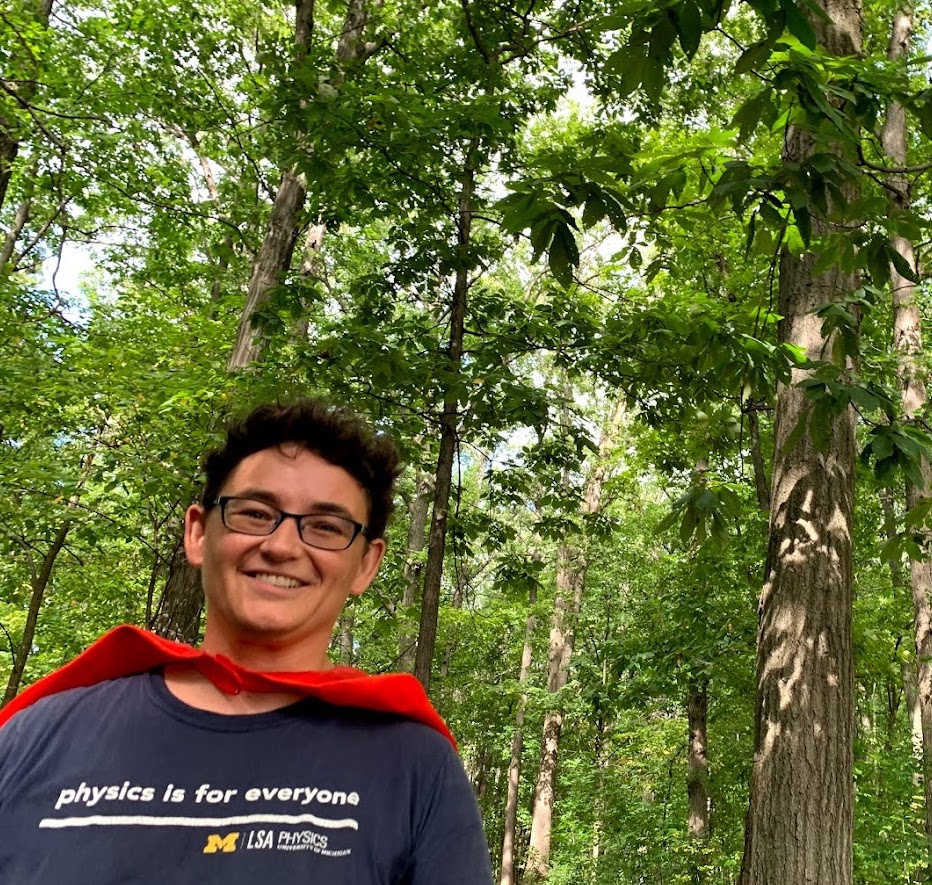 Amplitudes encode the probability of scattering processes, such as gluon scattering at the LHC. They harbor an intrinsic mathematical beauty that can be exploited to devise new calculational methods that are far more efficient than Feynman rules. Moreover, their structure also reveal new surprising properties such as the “double copy”: in one form, it says that classical gravity can be formulated as a certain “doubling” of classical Yang-Mills theory (the theoretical model of gluons). This has a very clean and clear meaning at the level of scattering amplitudes and it extends to other examples too. I’ll introduce the modern amplitudes program and the double-copy along with some recent results.
Host: Walter Goldberger (walter.goldberger@yale.edu)
The Colloquium series of the Yale Physics Department is called the Physics Club. The name dates to the late 1890s, the era of J Willard Gibbs, who influenced the intellectual life at Yale through a number of “graduate clubs”. He was one of the founders of the Mathematics Club which originated in 1877; he served as its executive officer for ten years. The Physics Club first met on the evening of Oct. 31, 1899, with 13 in attendance. Ever since, Physics Club has met regularly through each academic year, though in a break with tradition, we do no meet on the evening of Halloween. (Reference: Suha Gürsey, The History of Physics at Yale 1701-1970 (c) 2000.)
Physics Club is a weekly colloquium of general interest to the Department of Physics, Applied Physics, Astronomy, and Mathematics. The series is aimed at graduate students, postdoctoral researchers, research staff and faculty. For more information, or to request a Zoom link to attend, please send an E-mail with your name and institutional affiliation to Taylor Dunnigan (taylor.dunnigan@yale.edu), Physics Club coordinator.