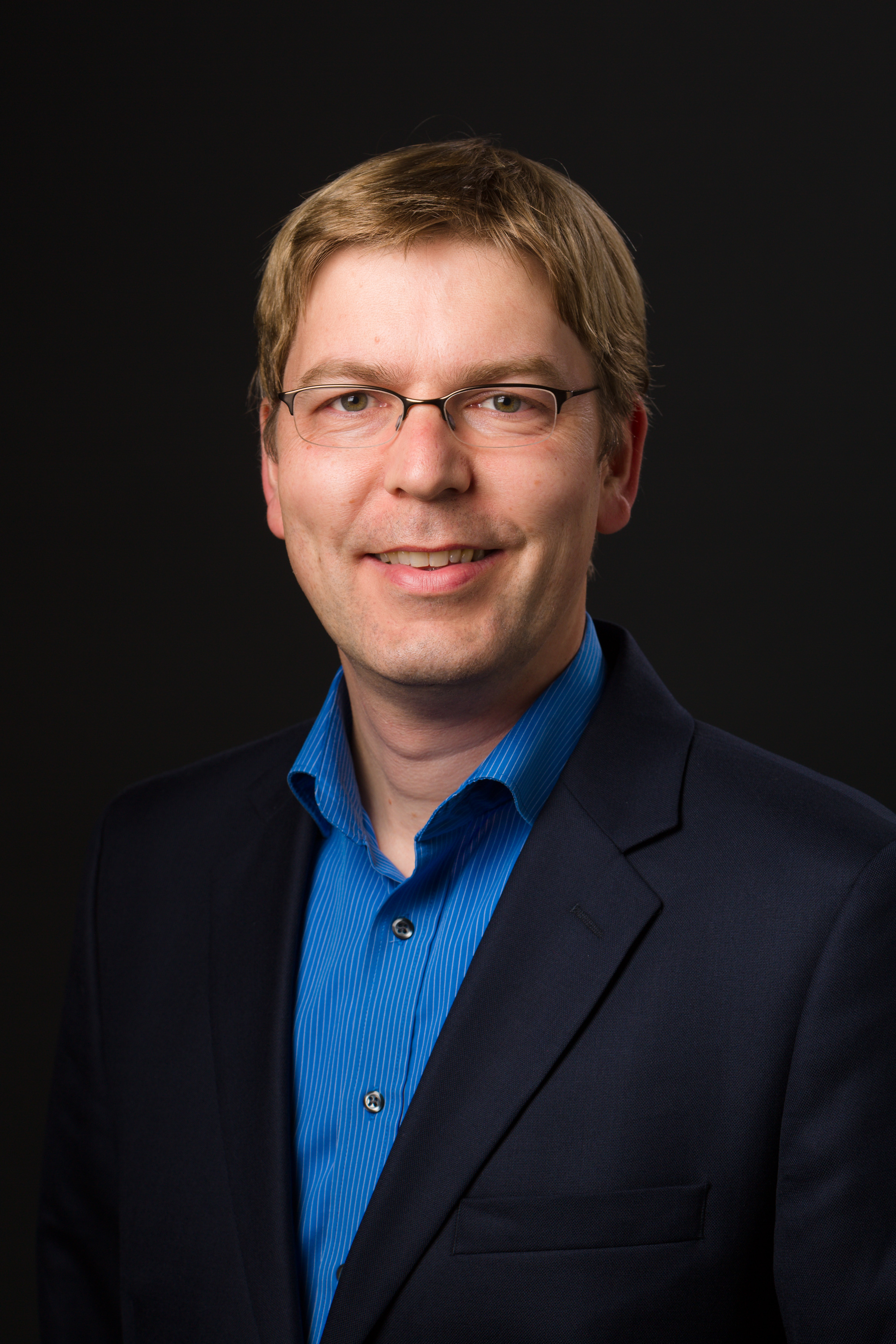 Far-field light microscopy is widely used in many areas of research. Especially in biological imaging it is valued for (i) its versatility, provided by the powerful toolbox of fluorescent labels, (ii) its non-invasiveness and (iii) its capability to produce multi-color three-dimensional images. Diffraction limits its resolution, however, to about half the wavelength of (visible) light, or about 250 nm. The last decades have seen revolutionary developments in methods, cumulating in the Nobel Prize for Chemistry 2014, that overcome this limit by a factor of 10 or more. In my presentation, I will present an overview of my research group’s research in this field, covering the fundamental principles and ranging to current application examples in cell biological research. My talk will cover the fields of single-molecule switching techniques (PALM/STORM/DNA-PAINT), targeted switching approaches (STED) as well as chemical sample expansion (Expansion Microscopy).
Host: Keith Baker (oliver.baker@yale.edu)
The Colloquium series of the Yale Physics Department is called the Physics Club. The name dates to the late 1890s, the era of J Willard Gibbs, who influenced the intellectual life at Yale through a number of “graduate clubs”. He was one of the founders of the Mathematics Club which originated in 1877; he served as its executive officer for ten years. The Physics Club first met on the evening of Oct. 31, 1899, with 13 in attendance. Ever since, Physics Club has met regularly through each academic year, though in a break with tradition, we do no meet on the evening of Halloween. (Reference: Suha Gürsey, The History of Physics at Yale 1701-1970 (c) 2000.)
Physics Club is a weekly colloquium of general interest to the Department of Physics, Applied Physics, Astronomy, and Mathematics. The series is aimed at graduate students, postdoctoral researchers, research staff and faculty. For more information, or to request a Zoom link to attend, please send an E-mail with your name and institutional affiliation to Taylor Dunnigan (taylor.dunnigan@yale.edu), Physics Club coordinator.