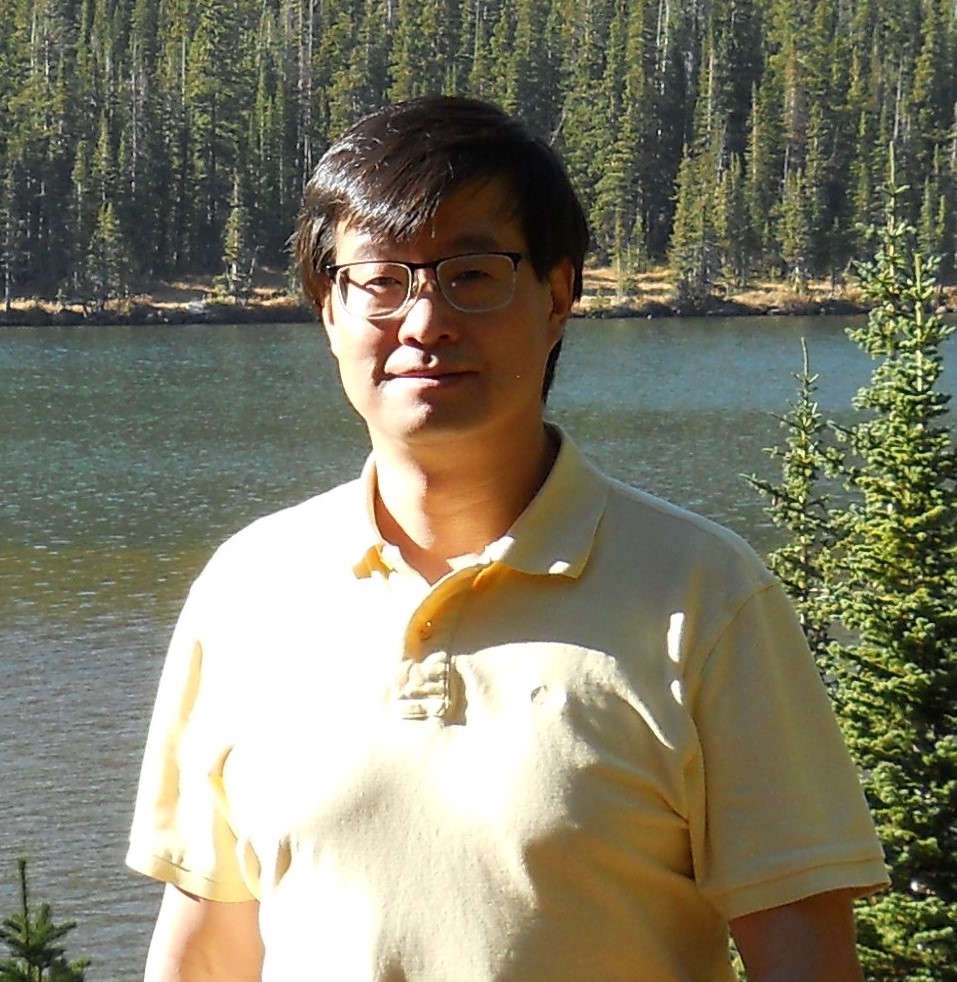 Precise engineering of quantum states of matter and innovative laser technology are revolutionizing the performance of atomic clocks and metrology, providing new opportunities to explore emerging phenomena, test fundamental symmetry, and search for new physics. I will highlight recent work where the gravitation red shift within a single atomic ensemble is measured at the 2 x 10-20 level.
Host: Jack Harris (jack.harris@yale.edu)
This event is part of Quantum Week at Yale celebrating quantum science on campus!
The Colloquium series of the Yale Physics Department is called the Physics Club. The name dates to the late 1890s, the era of J Willard Gibbs, who influenced the intellectual life at Yale through a number of “graduate clubs”. He was one of the founders of the Mathematics Club which originated in 1877; he served as its executive officer for ten years. The Physics Club first met on the evening of Oct. 31, 1899, with 13 in attendance. Ever since, Physics Club has met regularly through each academic year, though in a break with tradition, we do no meet on the evening of Halloween. (Reference: Suha Gürsey, The History of Physics at Yale 1701-1970 (c) 2000.)
Physics Club is a weekly colloquium of general interest to the Department of Physics, Applied Physics, Astronomy, and Mathematics. The series is aimed at graduate students, postdoctoral researchers, research staff and faculty. For more information, or to request a Zoom link to attend, please send an E-mail with your name and institutional affiliation to Stacey Bonet, Chair’s Assistant