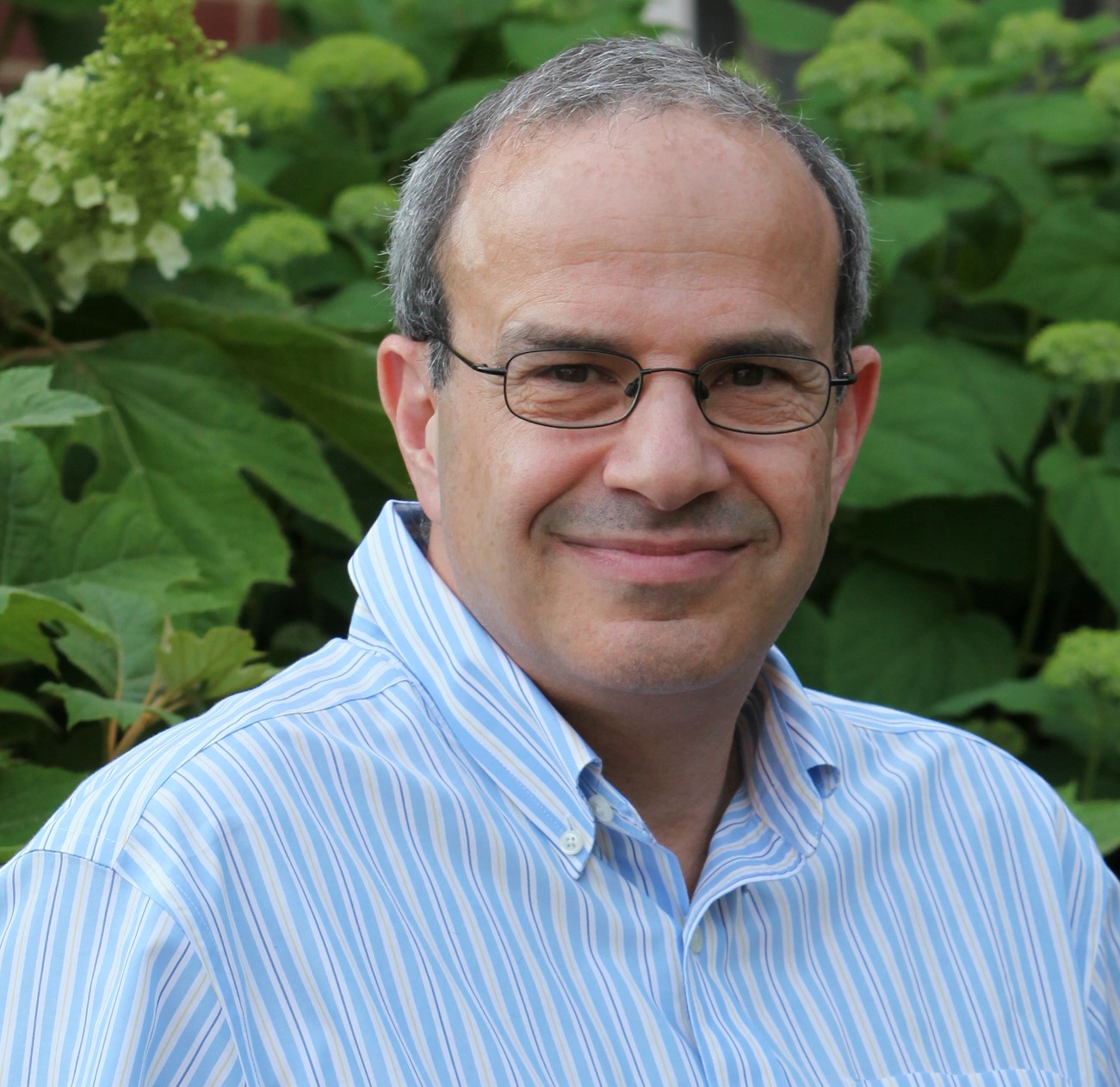 We will review the status of Quantum Field Theory (QFT) and will present it as “the language of physics.” Using examples from string theory and condensed matter physics, we will motivate the fact that the standard framework of QFT should be extended. As specific examples, we will review the phenomena of fractons, which do not seem to fit the standard framework of continuum QFT. We will then present recent attempts to incorporate fractons in a slightly generalized version of quantum field theory. 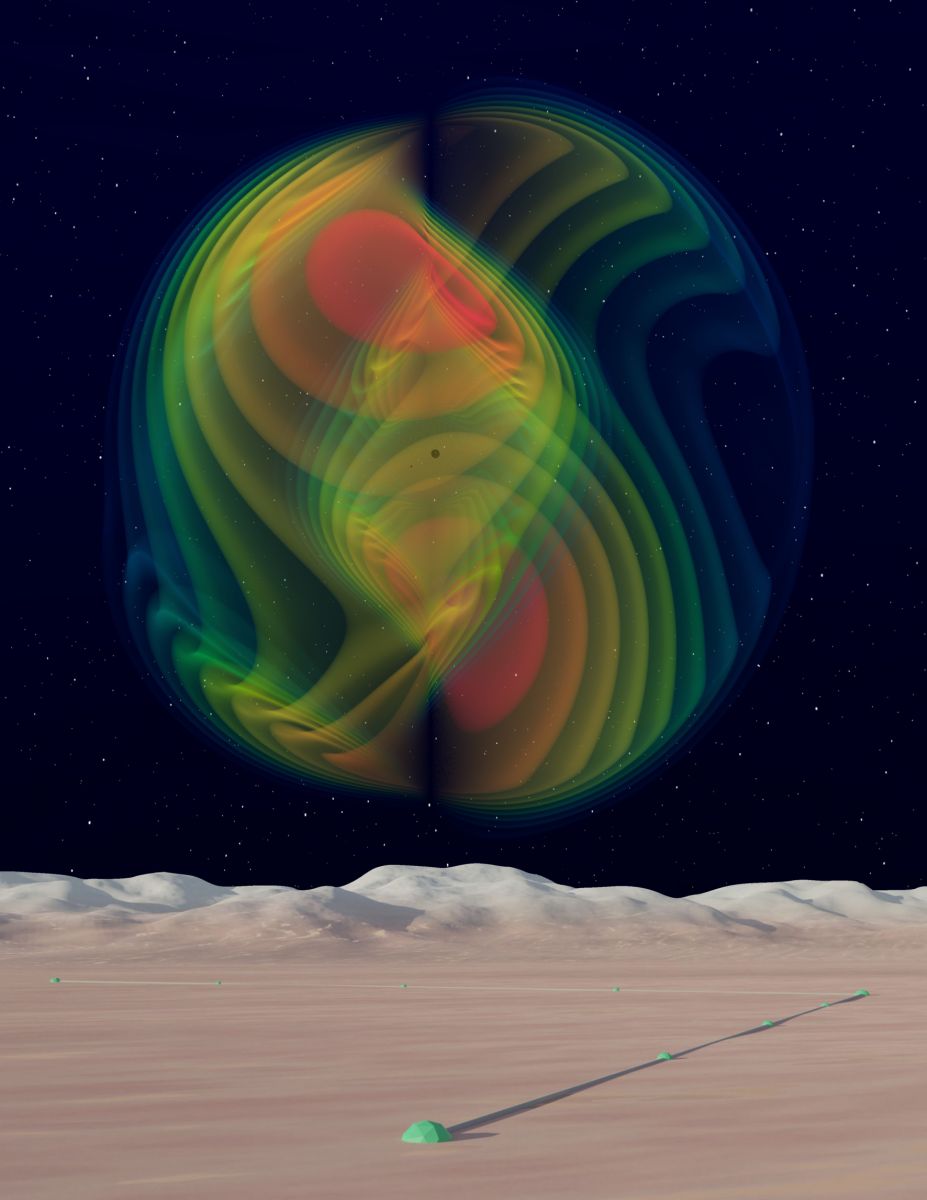 The Colloquium series of the Yale Physics Department is called the Physics Club. The name dates to the late 1890s, the era of J Willard Gibbs, who influenced the intellectual life at Yale through a number of “graduate clubs”. He was one of the founders of the Mathematics Club which originated in 1877; he served as its executive officer for ten years. The Physics Club first met on the evening of Oct. 31, 1899, with 13 in attendance. Ever since, Physics Club has met regularly through each academic year, though in a break with tradition, we do no meet on the evening of Halloween. (Reference: Suha Gürsey, The History of Physics at Yale 1701-1970 (c) 2000.)

Physics Club is a weekly colloquium of general interest to the Department of Physics, Applied Physics, Astronomy, and Mathematics. The series is aimed at graduate students, postdoctoral researchers, research staff and faculty.

For more information, or to request a Zoom link to attend, please send an E-mail with your name and institutional affiliation to Taylor Dunnigan, Departmental Events Coordinator.