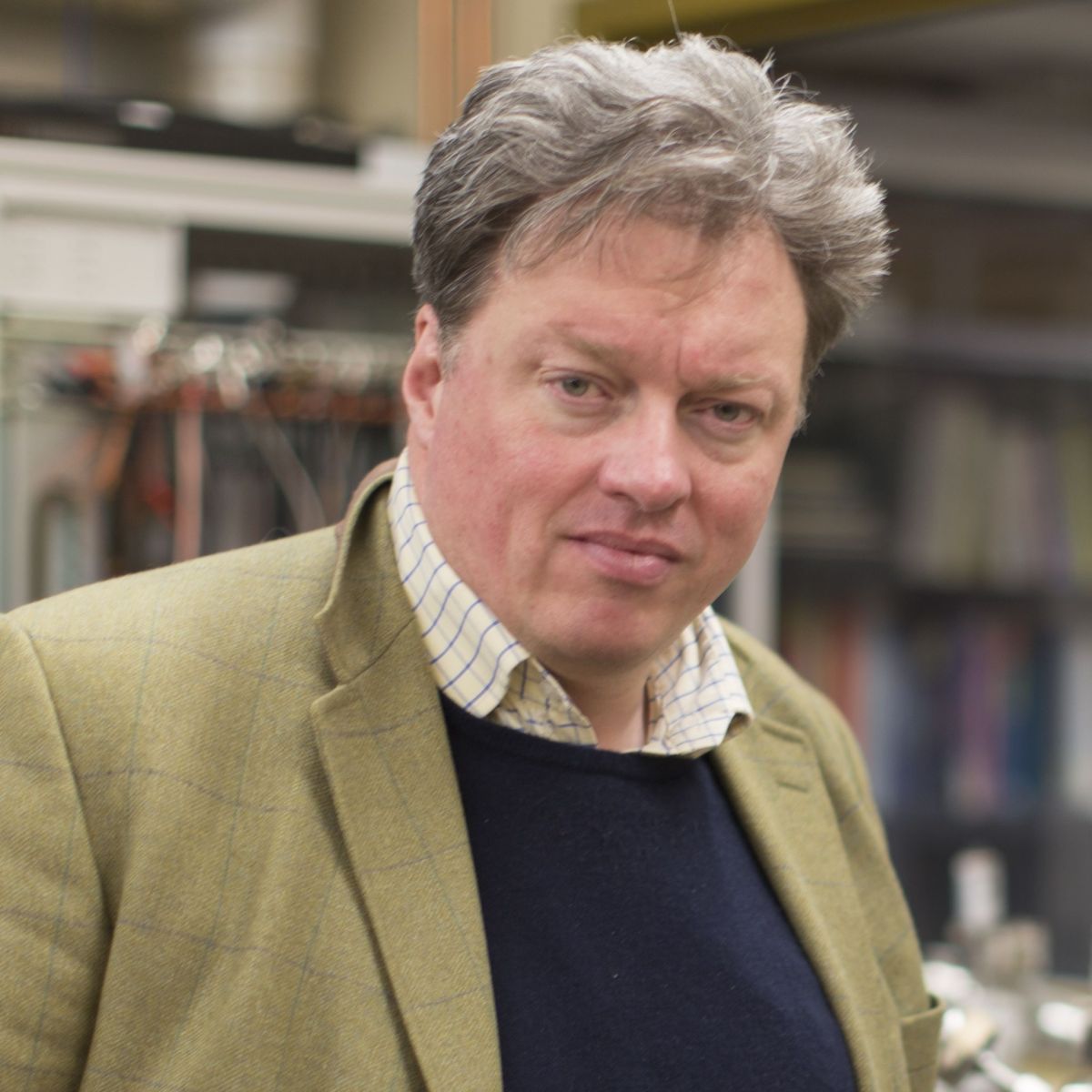 Particle dark matter is thought to be the overwhelming majority of the matter in the Universe. Its gravitational contribution overwhelms that from the ordinary matter that we, the earth and the stars, are composed of. However, we still have no convincing direct evidence for the existence of particle dark matter. This may soon change…

I will discuss the LUX Experiment which has world-leading results in the search for WIMPs (weakly interacting massive particles). LUX is a 250 kg active liquid Xe time projection chamber, and is operating underground at the Sanford Lab, Homestake, SD. I will also discuss LZ the next generation 10 tonne liquid Xe detector, progeny of LUX and ZEPLIN, that will be constructed and then operated at Sanford Lab 2020 on.

We have been searching for the direct interactions of dark matter in sub-terrestrial detectors for 30 years. A wide-range of techniques have been employed in order to establish convincing evidence for these interactions. I have worked on five of them during this period. In the early-experimental stages of our searches interaction rates of 1000 per kg of detector per day were explored. Today we are looking for dark matter events which are as rare as 1 per kg per century. We carry this out with detectors that have active masses that are at the tonne-scale, but yet they can be sensitive to particle interactions with energies of less than 1 keV.

The detectors exploit a wide range of detection techniques including the scintillation and ionization properties of noble elements, bubbles in superheated fluids, quasiparticles in superconductors, ionization in semiconductors, and phonons in milliKelvin targets. Often these technologies are combined together. I will also discuss some of the latest results in the field of direct detection, and look at the best techniques that may help us to definitively detect the illusive dark matter particles.