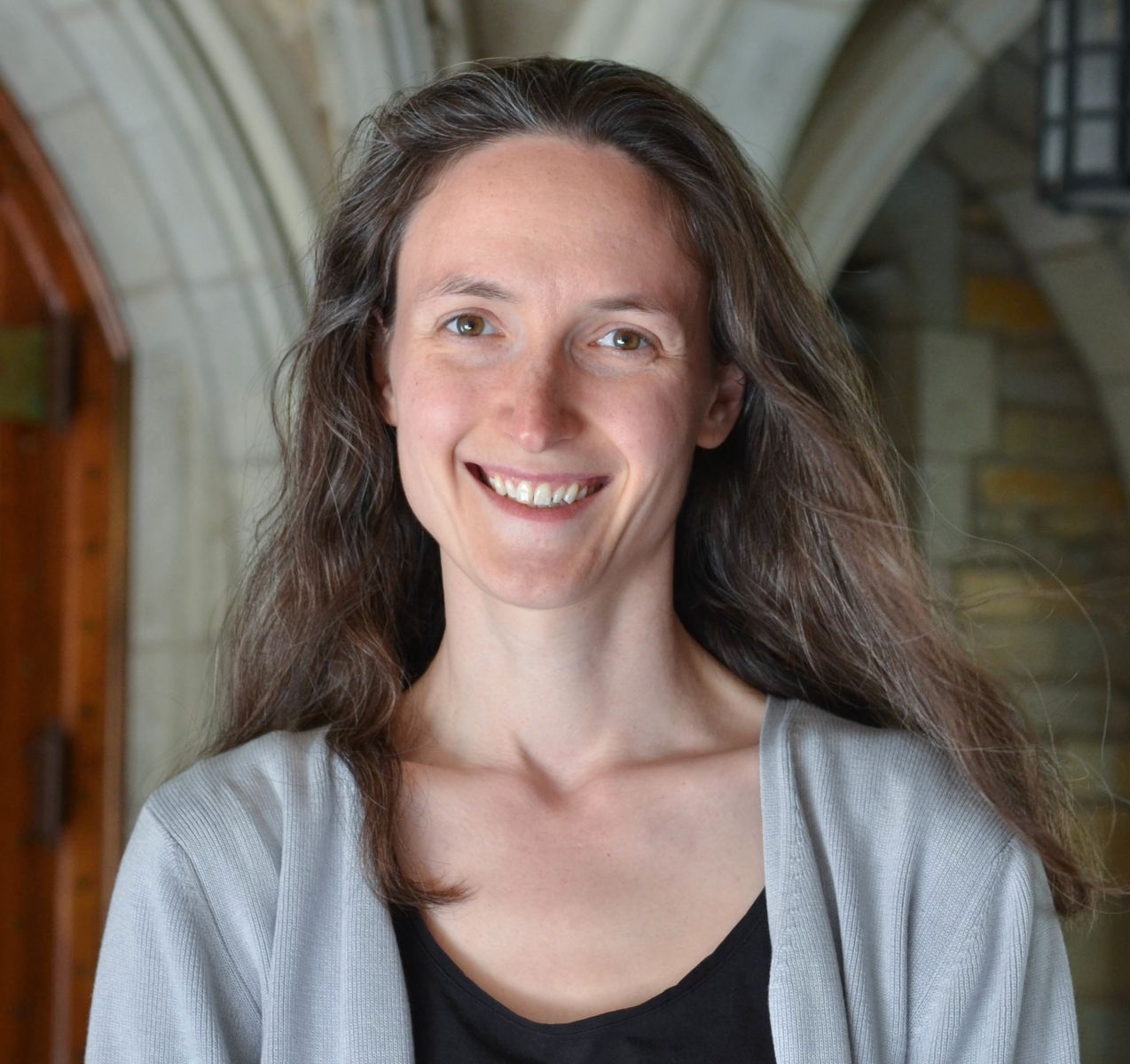 Abstract: We are in year two of taking data at our latest energy frontier at CERN’s Large Hadron Collider. With the Higgs boson discovery under our belts and exciting research programs on the horizon at labs all over the world, it is perhaps surprising to feel that the future of a line of inquiry in high energy physics hangs in the balance of the accumulating LHC dataset. The standard model (SM) has achieved astounding successes in the face of precision tests, yet it ignores 96% of the matter-energy content of the universe. There is tension inherent in a 125 GeV/c^2 Higgs boson mass and other shortcomings in our current picture, like a missing explanation for the amount of matter-antimatter asymmetry needed to explain our existence. What is the next step at the energy frontier? In this talk I will describe a few of the measurements that my group has undertaken to take best advantage of the data from the ATLAS Experiment at CERN and outline our future ATLAS plans. I will also motivate and describe my contributions to the Mu2e Experiment at Fermilab in light of a Higgs discovery without other hints of physics beyond the SM in the current LHC dataset.