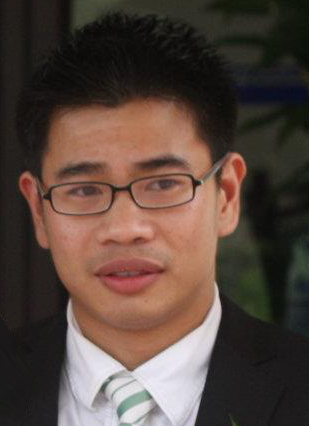 The spin control provides a powerful tool to explore the rich phenomena of the physical systems from atoms to macroscopic nanometer/micrometer particles. Ultracold atoms with spin degrees of freedom are a great platform to study many-body interactions, quantum phase transitions, and entangled states. On the other hand, a nanodiamond with built-in nitrogen-vacancy centers is a macroscopic analog of atoms because its internal spin states are accessible by visible laser and microwave radiation even at room temperature. An optically levitated nanodiamond can be used to study quantum physics in a macroscopic mass regime. First, I will talk about adiabatic quenches and characterization of amplitude excitations in a continuous quantum phase transition in a spin-1 condensate. This work paves the way toward generating entanglement through an adiabatic phase transition. Second, I will talk about the electron spin control and the torsional motion of an optically levitated nanodiamond. Our results pave the way towards a levitated spin–optomechanical system for studying macroscopic quantum mechanics.