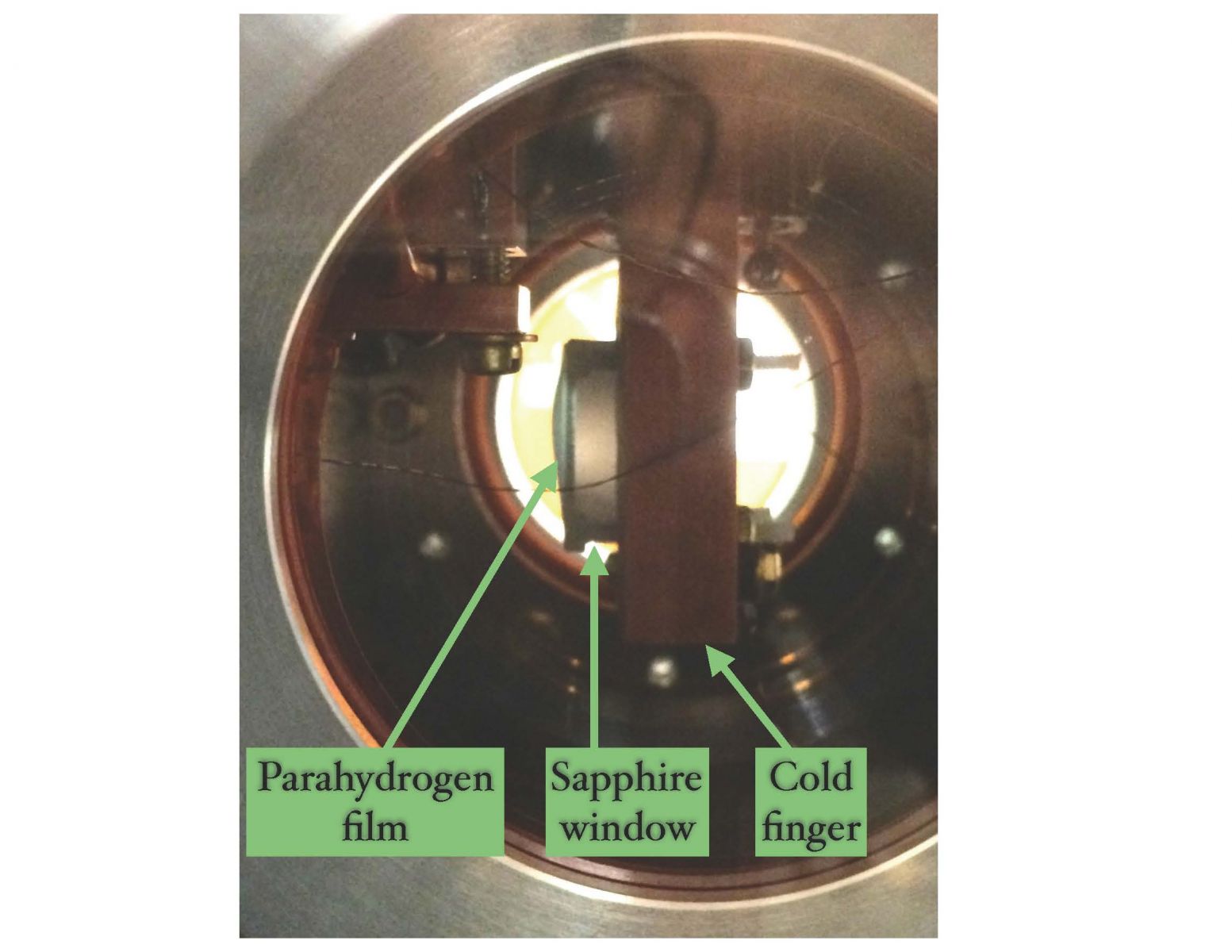 Gas-phase atoms and molecules are wonderful resources for many applications: sensors, quantum simulators, and fundamental physics experiments. By implanting atoms into a solid-phase host, one can achieve high numbers, high densities, and superb localization, but typically at a great cost: the properties of the implanted atoms are altered to an extent that they are no longer experimentally useful. Some notable exceptions are NV centers in diamond, rare-earth-ion doped crystals, phosphorus donors in silicon, and atoms in solid and superfluid helium. We are investigating solid hydrogen as a promising alternative host matrix. We grow parahydrogen crystals doped with rubidium atoms and optically pump the rubidium’s spin state. We observe longer spin lifetimes than what was achieved in helium, at dopant densities eight orders of magnitude higher. Possible applications will be discussed, and audience speculation will be solicited.