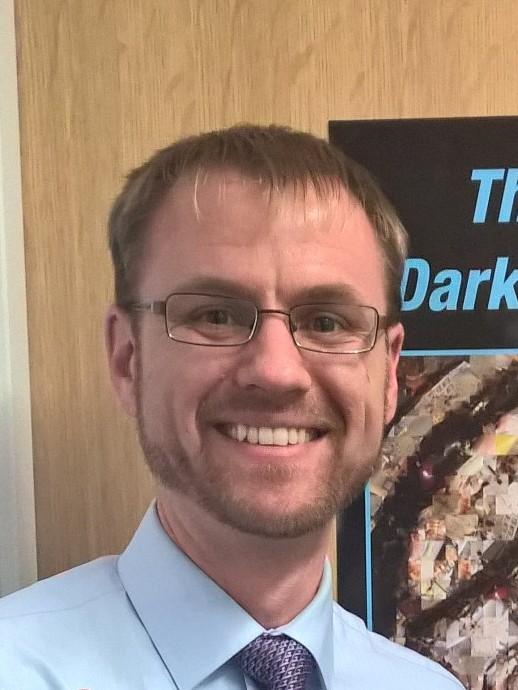 The CDMS low ionization threshold experiment (CDMSlite) was a component of the SuperCDMS Soudan dark matter direct detection effort. CDMSlite focused on WIMPs with masses of ≲10 GeV/c^2 by applying a higher-than-normal bias potential to the germanium detectors. This higher bias amplified a detector’s phonon signal, through the Neganov-Trofimov-Luke effect, to achieve sub-keV energy thresholds. This talk will discuss the analysis and results from the second run of CDMSlite, which occurred during 2014, had a raw exposure of 70.10 kg d, and reached an energy threshold as low as 55 eV for electron recoils. Analysis improvements over the initial CDMSlite run include the implementation of a fiducial volume and better noise rejection and handling of uncertainties. Various results from the analysis will be presented, including upper limits set on the spin-independent and spin-dependent WIMP-nucleon interactions, where these results are generally the most sensitive below WIMP masses of 2–4 GeV/c^2.

A pizza lunch will be served starting at 11:45 a.m. outside the WL/EAL-108 Conference Room