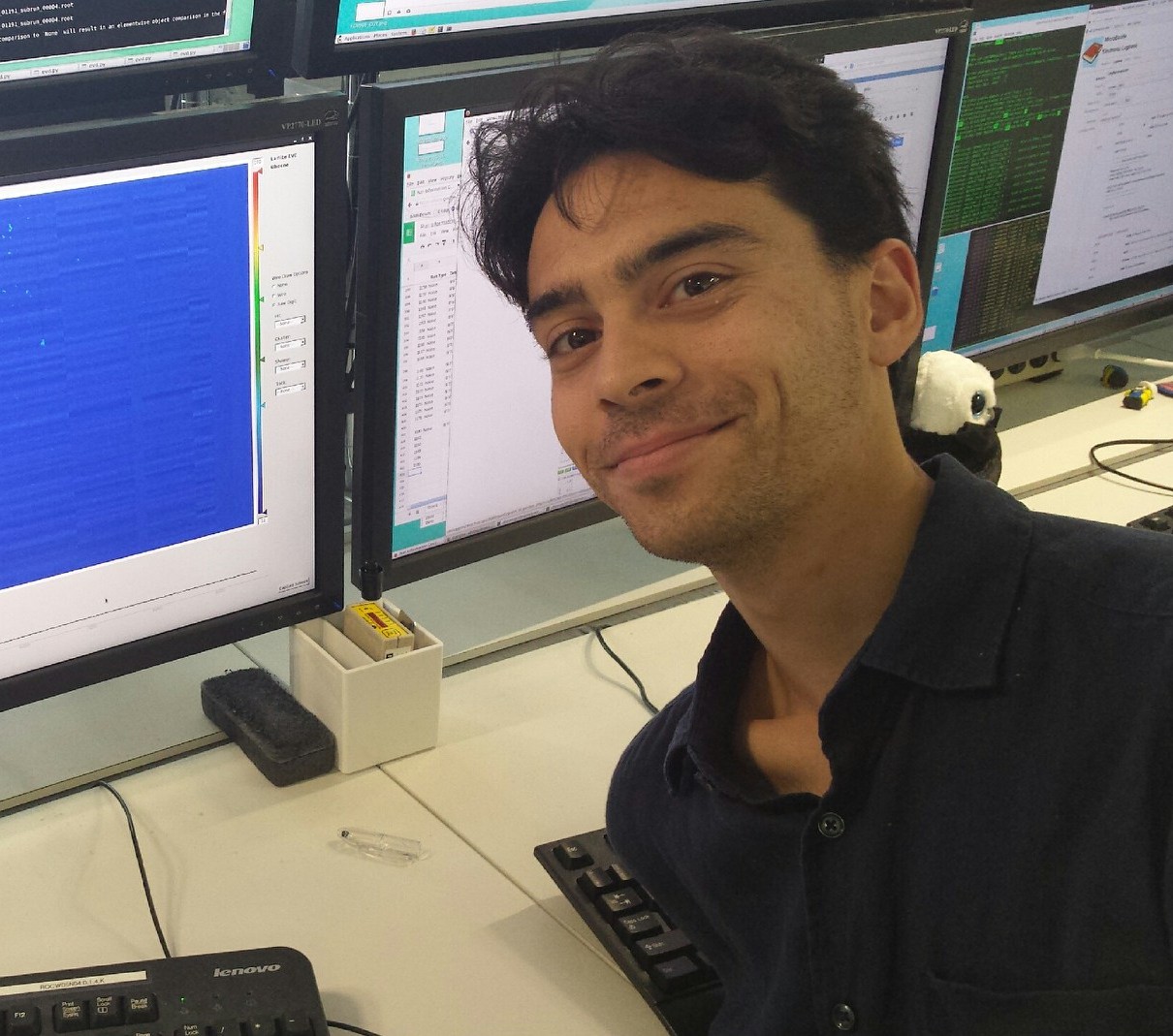 MicroBooNE is an experiment which employs the Liquid Argon Time Projection Chamber (LArTPC) detector technology to study neutrinos produced with the Fermilab Booster Neutrino Beam. The experiment aims to uncover the source of the excess of electron neutrino-like events recorded by the MiniBooNE experiment. At the same time, MicroBooNE is playing an important role in the larger neutrino community by performing detector R&D, neutrino interaction cross-section measurements, and developing analysis techniques of interest to future large-scale neutrino experiments such as DUNE. As for any accelerator-based detector interested in studying neutrino oscillations, it is essential for MicroBooNE to be able to identify and reconstruct the kinematic properties of electrons and photons produced in $\nu_{\mu}$ and $\nu_e$ interactions. This talk will report on the general status of the MicroBooNE experiment, with a focus on the measurement of electromagnetic activity.