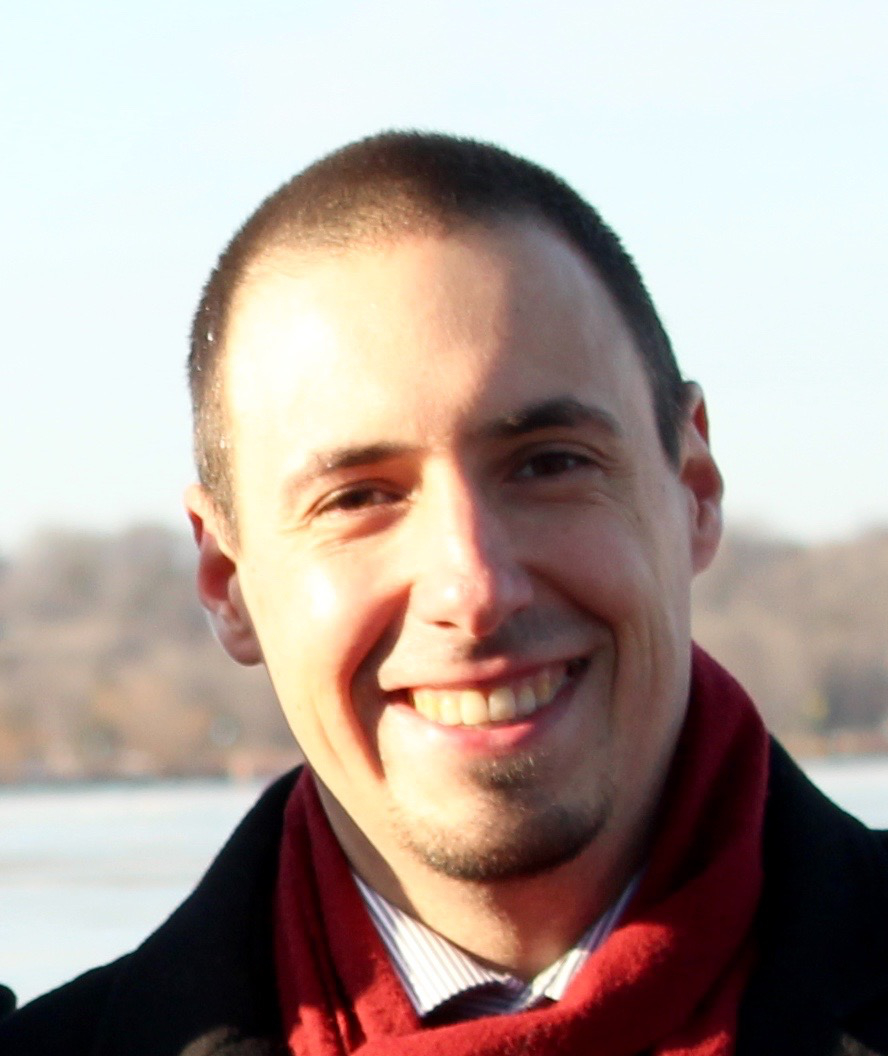 The Lambda-CDM model describes well the evolution of the Universe. However, we are required to postulate a period of inflation where the early Universe expands at a superluminal speed to explain inconsistencies between this model and the data. The detection of primordial gravity waves through their signature on the polarization of the cosmic microwave background (CMB) would represent a strong experimental proof of this period of the early universe.

I will discuss the current status of the race towards the discovery of the primordial gravity waves. In particular, I will present the E and B Experiment (EBEX), a high resolution balloon-borne polarimeter which was launched in December 2012 from McMurdo, Antarctica. I will also introduce EBEX-IDS, a second generation balloon-borne polarimeter designed to also characterize foregrounds. The Planck satellite mission recently showed that foreground subtraction is critical to extract the polarization signature of the gravitational waves.