The winners for the 2017 photo contest are as follows: 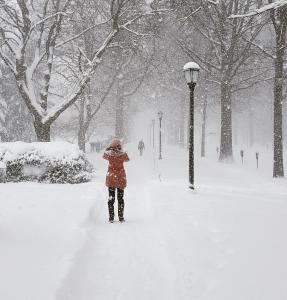 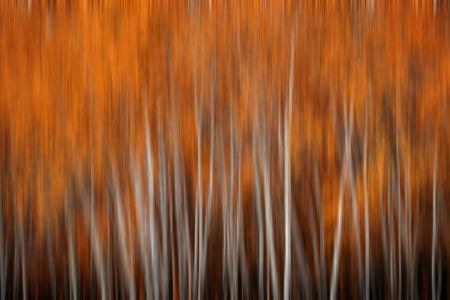 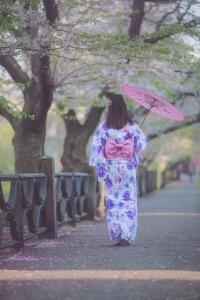 Click here to see the gallery of all submissions.

The contest was judged by photographer Michael Marsland

Michael Marsland has been the University Photographer at Yale since 1987. In 1975 he began working at Yale as an assistant to the photographer at the Yale University Art Gallery. When the Yale Center for British Art opened in 1977, he became the staff photographer, documenting their collection. He is a fellow at Hopper College at Yale.  A graduate of Paier College of Art, he also completed an independent BA in art history through Charter Oak College. He taught at Fairfield University for a number of years. His work has been published widely both nationally and internationally in books, magazines and newspapers. He has exhibited his personal work frequently and is presently working on a new book of photographs for Yale and finishing a personal project of black and white photographs of Nantucket. Recently he began developing and hosting a series photographic workshops for Yale Educational Travel.