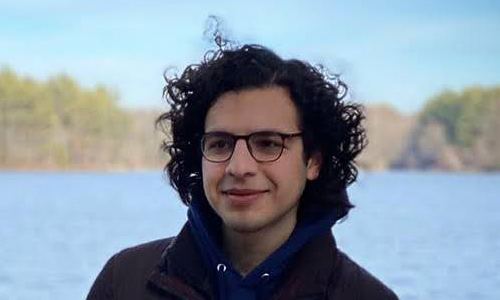 “From Amman, Jordan, Amer has served as President of the Yale Arab Students Association. He is also an inductee into Sigma Pi Sigma, a national honor society to recognize excellence in physics. Amer has been highly active in undergraduate research, at both the Yale School of Medicine and the Department of Molecular Biophysics & Biochemistry. He has earned the respect of faculty and peers alike: in the words of one of his instructors, Amer is ‘superb all the way through.’

“For his exceptional scholarship and his future promise in his field, Yale College is proud to confer the Russell Henry Chittenden Prize upon Amer Al-Hiyasat.”