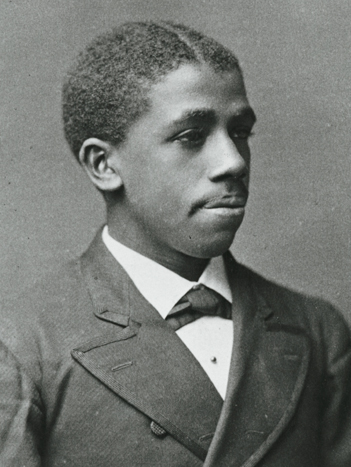 In 2014, a Physics Department committee (chaired by Prof. Jack Harris) proposed that the site of Bouchet’s Ph.D. work be recognized by the American Physical Society’s Historic Sites Initiative. The proposal was accepted by the APS in 2016. As with the other 40-odd sites that have been selected since the program began in 2004, the APS provided a bronze plaque along with the stipulation that it be placed at the physical location of the event being commemorated. 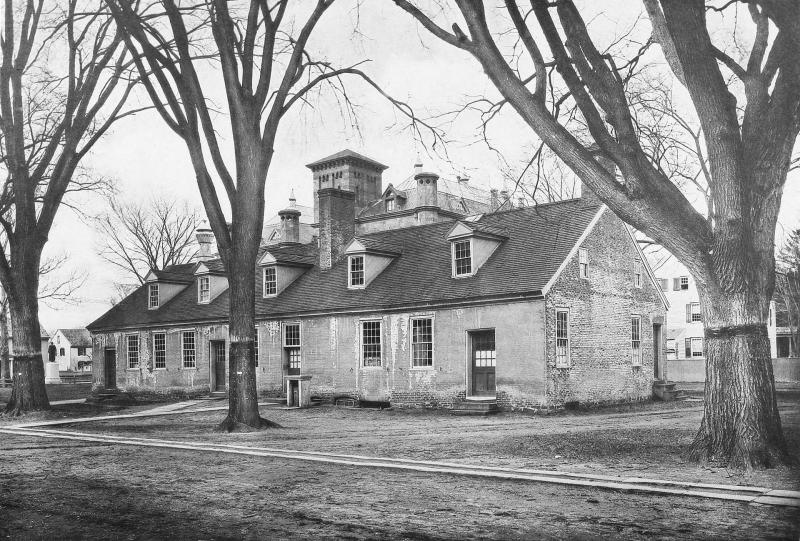 The plaque is now installed on the north face of Vanderbilt Hall, and was unveiled as part of a ceremony held on April 7, 2017. The ceremony began in Linsley-Chittenden Hall and included remarks from noted historians of Bouchet’s life (Prof. Curtis Patton of Yale, Prof. Kenneth Bechtel of Wake Forest University, and Prof. Ronald Mickens of Clark Atlanta University); the Past President of the APS (Prof. Homer Neal of the University of Michigan); Prof. Jack Harris; and Michelle Nearon (Associate Dean for Graduate Student Development and Diversity at Yale). The plaque was unveiled by Prof. Neal and Prof. Scott Miller (Irénée du Pont Professor of Chemistry and Division Director, Sciences, Yale University).

These events also served to open the 2017 Annual Yale Bouchet Conference on Diversity and Graduate Education, which was organized by Dean Nearon.

Click here for the Yale Daily News article about the dedication ceremony.

The full schedule for the 2017 Annual Yale Bouchet Conference on Diversity and Graduate Education: http://gsas.yale.edu/diversity/edward-bouchet-conference/annual-conference/preliminary-schedule