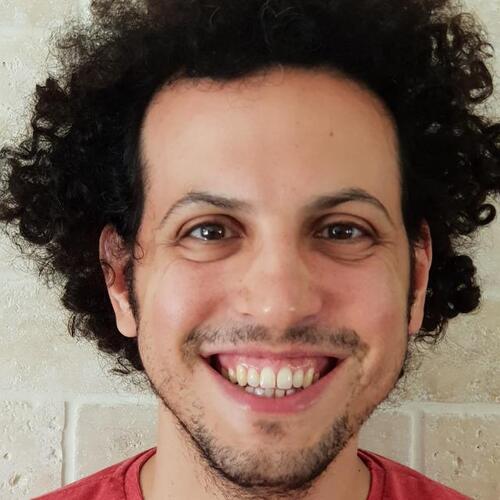 Yale Physics welcomes Noam Gavrielov as a postdoctoral fellow in physics. He will be here for one year working with Francesco Iachello in theoretical nuclear physics.

Gavrielov’s research in his own words, “The structure of atomic nuclei at distances greater than a few fermi is determined by the combined strong, electromagnetic and weak interactions. Given this environment, one might expect an extremely chaotic and complex situation. Nevertheless nuclei often display very regular excitation patterns. My research concentrates on understanding the structure of the atomic nucleus. To that end, I study its structural evolution by means of varying the number protons or neutrons, its shell evolution, the occurrence of quantum phase transitions (QPTs) and the emergence of collectivity, using algebraic symmetry-based models. Employing such models, one can describe the nucleus’ complex dynamics in terms of quantum numbers and its symmetry, derive selection rules, calculate many observables and predict numerous properties.”

Some publications of interest are: