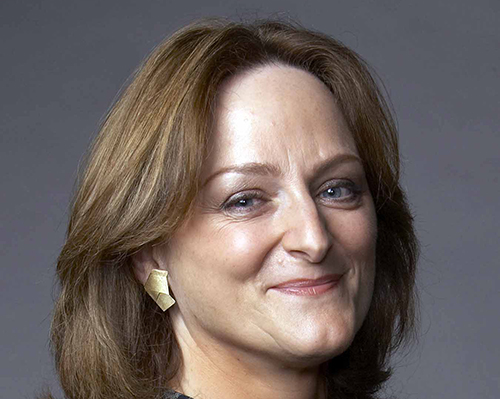 Meg Urry, Israel Munson Professor of Physics and professor of astronomy, was featured in an article in the July 18th issue of Physics Today.

Participants in the 1992 meeting that produced the then-controversial Baltimore Charter for Women in Astronomy reflect on three decades of changes in the community.

Nearly 30 years ago, in December 1992, some 165 astronomers signed the Baltimore Charter for Women in Astronomy, a call for gender equality in the field. At the time, the charter seemed “powerful and radical,” says Meg Urry, a professor of physics and astronomy at Yale University. Looking back now, she says, it seems “tame.”

The charter points out, for example, that “women and men are equally capable of doing excellent science,” that “diversity contributes to, rather than conflicts with, excellence in science,” and that the existing systems for recruiting, evaluating, training, and recognizing astronomers “often prevent the equal participation of women.” Five multipart recommendations suggest actions to improve gender equality. Those include having women participate in the selection process for new hires; publicizing demographics for astronomical organizations; broadening criteria for hiring, promoting, assignments, and awards to accommodate different career pacing; ensuring physical safety for astronomers, who may work alone in observatories; and ending sexual harassment.

The charter had its genesis at a place that, for many years, was notorious for being unfriendly to women: the Space Telescope Science Institute (STScI). Urry joined the faculty there in 1990, doubling the number of women among the roughly 60 faculty astronomers there.

This article is excerpted from the Physics Today article of Juy 18, 2022 by Toni Feder. Click below for the full article.