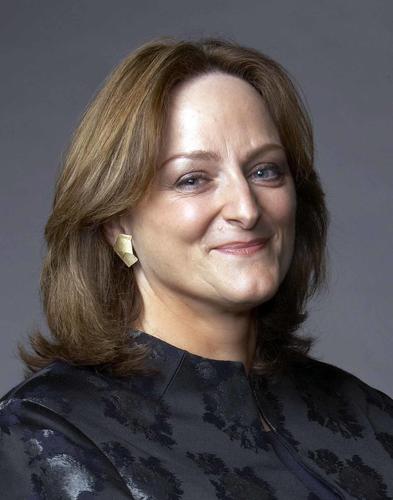 “Meg Urry, a professor of physics and astronomy at Yale University, studies supermassive black holes and their co-evolution with galaxies over the past 13 billion years. She has published over 300 refereed research papers, including one of the most highly cited review articles in astronomy. She received her PhD in physics from Johns Hopkins University in 1984, following a BS in physics and mathematics from Tufts University. Since 2001 she has served as the inaugural director of the Yale Center for Astronomy and Astrophysics, and in recent years was president of the American Astronomical Society and chair of the Yale Physics Department.

Urry is a fellow of the American Academy of Arts and Sciences, the National Academy of Sciences, the American Association for the Advancement of Science, the American Physical Society, and American Women in Science. She received an honorary doctorate from Tufts University and was awarded the American Astronomical Society’s Annie Jump Cannon and George van Biesbroeck prizes. Prior to Yale, Urry was a senior astronomer at the Space Telescope Science Institute, which runs the Hubble Space Telescope for NASA. She is also known for her efforts to increase the number of women and minorities in science, for which she was given the 2015 Edward A. Bouchet Leadership Award from Yale University and the 2010 Women in Space Science Award from the Adler Planetarium. She is the founding physics instructor for the Global Teaching Project, which provides advanced courses to promising high school students in underserved areas, beginning with a pilot program in rural Mississippi. She also writes about science for CNN.com.”