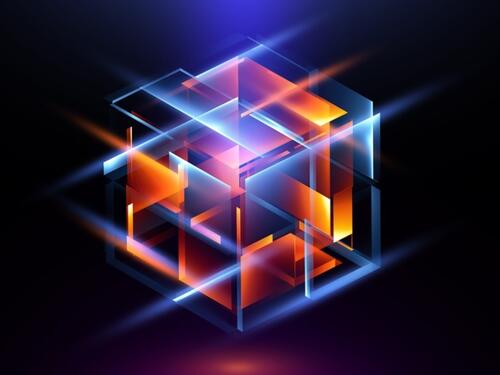 A practical implementation of a quantum error-correction protocol first proposed back in 2001 has been achieved by physicists in the US and France. The protocol increases the coherence time of quantum memory and although the work is still preliminary, it could potentially allow for the much more economical use of quantum bits (qubits) in quantum computers.

Noise is inevitable in any system, and conventional computers use error correction to stop noise from corrupting calculations. In quantum computers, noise-related errors are a much more significant problem because of the delicate nature of the quantum states used to create qubits.

Errors in a quantum computer come from fundamentally classical sources, explains Michel Devoret of Yale University in Connecticut: “The computation is derailed by parasitic noise or thermal noise.” However, fixing errors is not a simple matter. “When you are repairing errors, you may introduce new errors because measurement is invasive in quantum mechanics,” says Devoret.