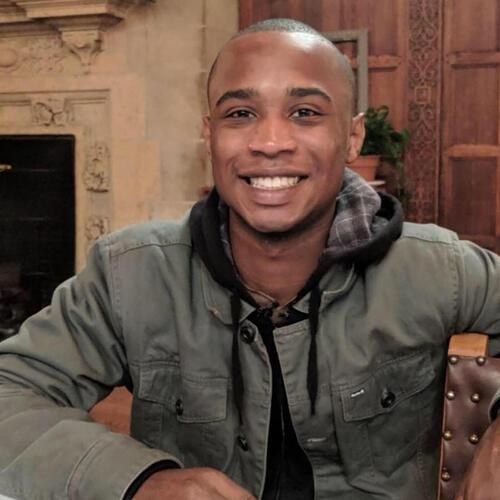 Miles Waits (YC’2021 Physics major) is one of eight juniors to win an F. Wilder Bellamy Jr. Memorial Prize for 2020

Established in 1939 by friends of F. Wilder Bellamy Jr., B.A. 1937, the prize is awarded to a junior who best exemplifies the qualities for which F. Wilder Bellamy, Jr. is remembered, including personal integrity, loyalty to friends, and high-spiritedness in athletics, academics, and social life.

If our college were a corporation, Miles would be its CEO — he is a man in charge, always making plans, dreaming big dreams, and recruiting partners in crime. Fortunately for JE, Miles is also a community-minded spirit with a good heart and great sense of humor. Miles has served as JE’s college council’s vice president for the past year and is the Yale College Council’s residential college deputy director. He is also an outreach fellow for Dwight Hall, providing one-on-one tutoring for local elementary students and working with New Haven Reads to recruit student volunteers. A physics major with a strong background in computer science, Miles somehow finds hours of his time to devote to organizing traditional JE events like apple-picking in the fall and skiing in the winter. He has also added new events like movie nights and the formation of a college textbook library. Miles is an active and happy participant in JE intramurals, having come to Yale as a decorated scholar-athlete in track and cross-country. Almost every event or undertaking happening in JE has Miles’ fingerprint on it somewhere. He is a friend to all but also a cheerleader, coach, and master of ceremonies.