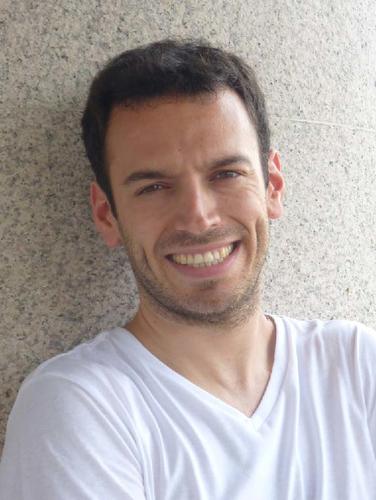 The understanding of equilibrium phases of quantum matter has enormously progressed in the past decades. The tools of statistical mechanics and linear response theory are well suited to understand the equilibrium and near-equilibrium properties of such phases. This general approach has yielded the most important paradigms and technological breakthroughs in condensed-matter physics of the past century. On the other hand, far-from-equilibrium quantum many-body physics is a frontier in modern physics, and the search for novel paradigms and novel dynamic phases of matter is open and very active. Turbulent states - far-from-equilibrium dynamic states of fields characterized by spatio-temporal chaos - are arguably the least understood of the family of non-equilibrium many-body states. The central scientific goal of this project is to develop the nascent field of matter-wave turbulence as a framework to understand such states and generic far-from-equilibrium quantum dynamics problems. Matter waves of ultracold atoms trapped and controlled in programmable optical potentials offer a near ideal platform for this work. Because quantum technologies are playing an increasingly important role in today?s society, the educational component of this project aims at exposing a broader audience to quantum physics, through lectures series, hands-on workshop and more advanced experiments.