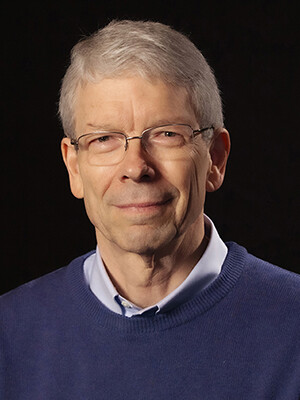 Yale will play a major role in a new, national center for quantum research announced Aug. 26 by the White House and the United States Department of Energy.

The new Co-design Center for Quantum Advantage (C2QA), led by Brookhaven National Laboratory, launches with funding of $115 million over five years. It is one of five National Quantum Information Science Research Centers announced by the government. Steven Girvin, the Eugene Higgins Professor of Physics at Yale, will serve as director of C2QA and have a dual appointment at Yale and Brookhaven’s Energy and Photon Sciences Directorate.

In all, two dozen institutions will participate in C2QA, which will bring together scientists and engineers from a variety of backgrounds with the goal of dramatically advancing the state of the art in quantum information processing and communication.

Besides Girvin, the center will include many prominent Yale researchers, including Robert Schoelkopf, Charles Ahn, Michel Devoret, Leonid Glazman, Peter Rakich, and Hong Tang. Devoret and Tang, along with Leandros Tassiulas, also were recently named to lead Yale’s participation in a new Center for Quantum Networks, funded by the National Science Foundation.

See full Yale News story including an interview with Steven Girvin at the link below.