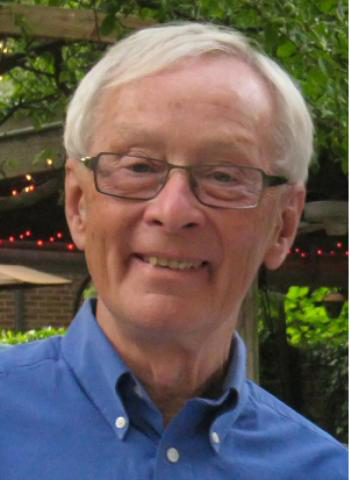 William J. Willis research Scientist at CERN, died November 1, 2012 after a short illness. He was 80.

Active in physics until his very last days, Bill’s career spanned more than 50 years at the forefront of particle physics.

Born in Arkansas, Willis received both his undergraduate and graduate degrees from Yale. He worked at Brookhaven National Laboratory (BNL) before joining the Yale faculty in 1964. In 1973 he moved to the European Organization for Nuclear Research (CERN), where he worked until joining the Columbia faculty in 1990. He also was head of the Center for Accelerator Physics from 1990–91 and assistant director at BNL from 1994–2010.