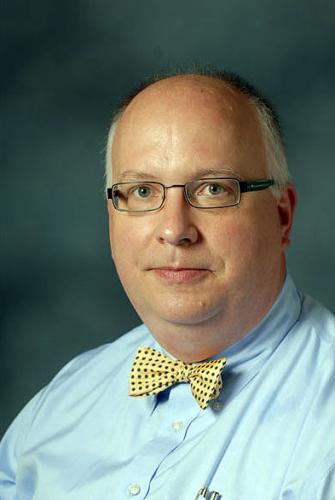 One of the outstanding questions of modern science is what is the character and composition of dark matter, which apparently makes up 80% of the universe’s matter.
The evidence for the existence of dark matter is overwhelming, however the only presently known interaction of dark matter with ordinary matter, other dark matter, and light is gravitational.  Theories put forward to describe dark matter, usually in the form of a gas comprising a new particle or particles, can make specific predictions on possible interactions  beyond gravity. These new interactions must necessarily must be very feeble.  One such particle is the axion which was put forward in the 1980’s to account for the near perfection of the nuclear force in regard to time reversal symmetry.

A detector at Yale to detect axions in the 20 micro-electron-volt range, constructed over the last six years, became operational last Summer and is continuing to collect data.  The detector is based on the conversion of axions to microwave photons in the presence of a strong magnetic field.  Observations suggest that all galaxies have a halo of dark matter that provides the dominant galactic gravitational bonding, and our Milky Way is no different. Our type of detector is therefore called a haloscope, and the experiment acronym is HAYSTAC for Haloscope At Yale Sensitive To Axion Cold (Dark Matter).  The experiment is described on our website, lamoreauxgroup.yale.edu.  The experiment was built by a collaboration which now include Yale, UC Berkeley, and Colorado University.  At Yale, the experimental team comprises  PI  Steve Lamoreaux,  postdoc Ling Zhong, graduate students Ben Brubaker and Kelly Backes, and Research Scientist Sidney Cahn.

Click here to see story in the Yale News